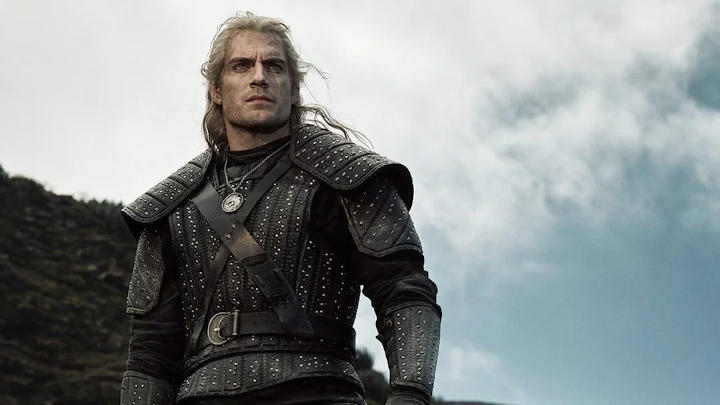 The trailer will debut on October 31.

Netflix's The Witcher is one of the most anticipated TV shows of this year. The first trailer, which was presented in July at San Diego Comic-Con, caused a lot of excitement, but the marketing machine is just picking up pace. As we have just learned, on October 21, this year during the Lucca Comics and Games event we will see the second, this time the full trailer of The Witcher series.

There will also be a discussion panel with Andrzej Sapkowski (author of the original book), Lauren S. Hissrich (showrunner of the series), Anya Chalotra (Yennefer) and Freya Allan (Ciri). The next item of the program is planned for the following day, this time with the participation of Tomasz Baginski (executive producer), Tim Aslam (costume designer) and Andre Laws (set designer), who will share some details about the production process of the series. What's more, during the festival Netflix will strongly promote its production, trying to evoke the atmosphere of The Witcher world in the whole city by presenting costumes and props used in the series - and this, apparently, will not be the end of the attractions.

The Witcher's premiere date has not yet been officially released. We only know that it will debut on Netflix before the end of the year, most likely in December. Maybe we'll know the date with the presentation of the second trailer.