There is no denying that in recent weeks the attention of World of Warcraft players has been focused on the classic variant of this production. Its fans should be pleased with the latest announcement of the creators. Ion Hazzikostas from Blizzard announced that Dire Maul will be in the game on October 15. It was originally intended to be part of the second stage of the update, which also included the honor system and world bosses. However, the developers decided to make it available a bit earlier, which should sweeten the wait for the rest of the content. 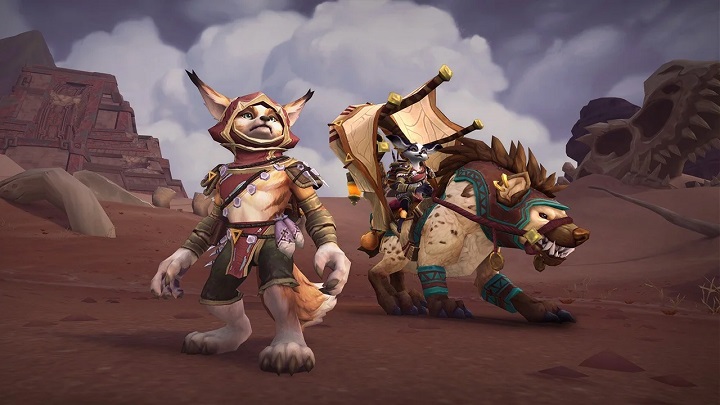 WoW Classic is doing great, but the creators don't forget about the main game.

However, it would be wrong to accuse Blizzard of abandoning the original World of Warcraft in favor of its classic counterpart. On the contrary, the latest material focuses on the next big content package for Battle for Azeroth in the 8.3 update entitled Visions of N'ztoth. As the name suggests, the patch will focus on battling the forces of the returning Old God. We will face these challenges in a new raid in the sleepy city of Ny'alotha, where we will face twelve powerful bosses and N'zoth himself.

However, before we decide to storm the capital of the Black Empire, we will have the opportunity to try our hand at the eponymous visions. As part of Horrific Visions, we will see what can happen to Azeroth if we fail to defeat N'zoth on the example of the main cities of Alliance and Horde: Ogrimmar and Stormwind. We will be able to go to the darkest corners of the mind of the Old God alone, but do not expect it to be a piece of cake even in a larger group. Apart from physical enemies, we will be disturbed by mental attacks from N'zoth, which will distort not only the perception of the world by the heroes, but also the mechanics of the game. Fortunately, we'll gradually reduce the sinister influence with special upgrades, including the legendary coat created with the help of returning Wrathion. 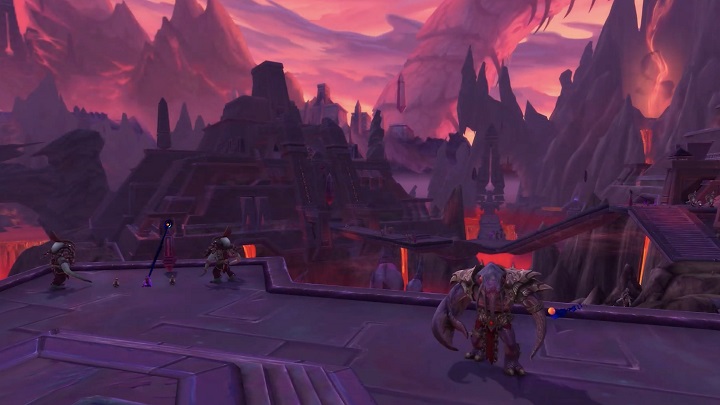 N'Zoth's armies will soon launch a massive attack on Azeroth.

In addition to this and new Assaults on Titan outposts the main attraction is the announcement of two new races, one for each faction. The Horde ranks will be joined by Vulpera, the human-shaped foxes from the Vol'dun Desert. The forces of the Alliance will be supported by mechagnomes, i.e. fully or partially mechanized gnomes, which have been striving for the complete abandonment of a mortal body. As with other allied races, their heroes will start playing at level 20, but we will only gain access to them once we have completed their allied missions. In the case of Vulpera, we will have to support them in their fight against the Sethrak, and the mechagnomes will join us if we help them overthrow the mad king Mechagon. 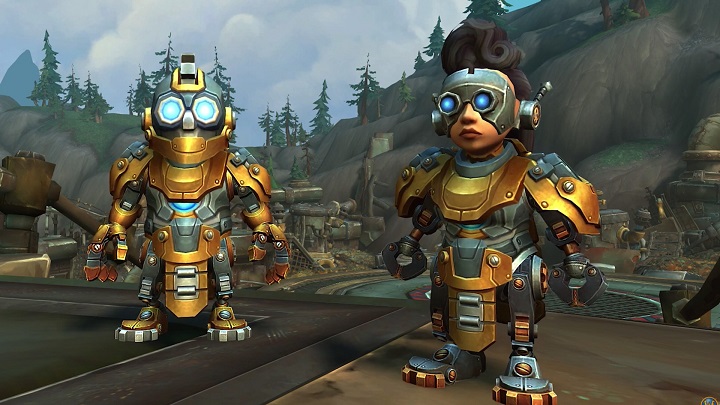 The gnomes have decided to return to their inorganic roots.

Among other changes introduced by Update 8.3 is a thorough reconstruction of the auction house. Currently, if someone is listing a certain number of items, players have to buy the whole set from the seller. So if, for example, we need 30 pieces of a given resource, and only groups of 25 pieces are on offer, we have no choice but to purchase two such packages. What is worse, if we want to get a few hundred pieces instead, we have to waddle through hundreds of offers and buy each individual package separately, which is as burdensome as it is time-consuming. Blizzard intends to resign from the list of single auctions in favour of a window showing the availability of the item at an interesting price (a similar solution we know from the Steam community market, for example). This will also allow us to separate packages of items from one buyer. In addition, players will be able to create a list of their favourite acquisitions, which will allow them to shop faster. 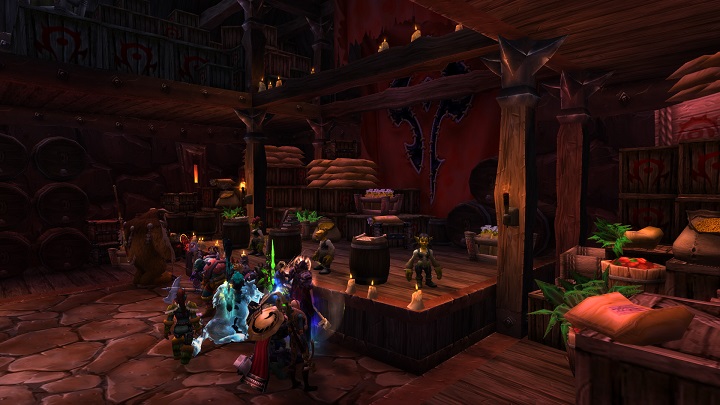 Expeditions to the auction house will eventually cease to be an ordeal.

In addition, the patch will introduce, among others, a heroic variant of the Darkshore Warfront raid and another season of PvP games. We don't know when these new features will appear in the game yet, but maybe we'll find out soon. So far, Visions of N'zoth has been released on the World of Warcraft Public Test Server.