One of the biggest problems with today's virtual game libraries is undoubtedly the overwhelming number of games that copy mechanics and don't provide much gameplay satisfaction, allowing only for childishly easy acquisition of more and more achievements. Sony has announced that it wants to put an end to this trend.

Dex Fragg, founder of DEX.EXE, shared the information from an anonymous source regarding the new rules to be introduced in the PlayStation Store.

The message addressed to developers participating in Sony's partner program outlines the company's new policy and the consequences that may befall developers who do not comply with the rules. 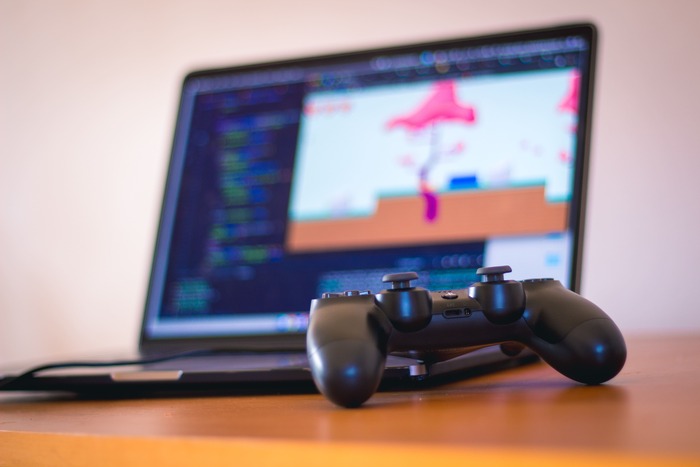 The title of the letter indicates a desire to limit spam and repetitive content in the PlayStation store, in reference to so-called shovelware, whose cheap development costs and carbon copy mechanics make them easy to mass-produce. It looks like simple changes could revolutionize Sony's library.

From now on, titles submitted to the PlayStation Store will be examined according to additional criteria to assess a game's uniqueness.

The exact characteristics by which unacceptable spam has been defined include, among others repeated concepts and variants of the same product from different developers, sharing only minor functional or graphical changes.

The promise of creativity and originality is to be fulfilled. Source: PlayStation Store

Sony also points out that the differences in trophies received for completing a game will no longer be a sufficient feature of a product's uniqueness.

In addition to the new rules, the message published by Sony describes the consequences that may befall developers who ignore the new guidelines. These include:

Direct criticism of developers mass-producing titles based on off-the-shelf assets to make easy money was sorely needed. However, we must wait to assess whether the expanding of the game approval process will not become too burdensome, making it impossible for Sony to reliably enforce the rules.