The release of the long-awaited remakes of fourth-generation Pokemon games is fast approaching. Nintendo reminded us about it during today's episode of Pokemon Direct, a show dedicated to the brand. As part of it we received more trailers for Pokemon Brilliant Diamond and Pokemon Shining Pearl, as well as the brand new game titled Pokemon Legends: Arceus. You can watch both trailers below.

The Pokemon Company confirmed the return of the option to travel alongside a selected Pokemon known from the Let's Go sub-series, which was missing from the first installments of 8th-gen games, as well as the Pokemon Contest rhythm mini-game known from the original releases of Diamond / Pearl. We also saw some new content, including secret underground locations with hidden creatures (Pokemon Hideaways) and a more extensive avatar customization system. In addition, we'll get limited editions of the Nintendo Switch Lite console with graphics featuring the themes of both games.

As for the prequel in the form of Pokemon Legends: Arceus, some gameplay was shown again, including a new combat system with wild or hostile creatures that this time will not hesitate to attack the player character. The latter will be able to use two styles: Strong or Agile, which will affect the stats of friendly Pokémon. Regional variants, or alternate versions of familiar creatures (sometimes with entirely new evolutions), including fan favorite Growlithe, were also shown. However, the titular Arceus has yet to be seen or heard.

Pokemon Brilliant Diamond / Shining Pearl will be released on November 19, and Legends: Arceus only on January 28. Of course, all titles will be available only on Nintendo Switch. In the case of the remakes, Nintendo has prepared a gift for those who purchase any of these games no later than on February 21: the mythical Pokémon Manaphy. 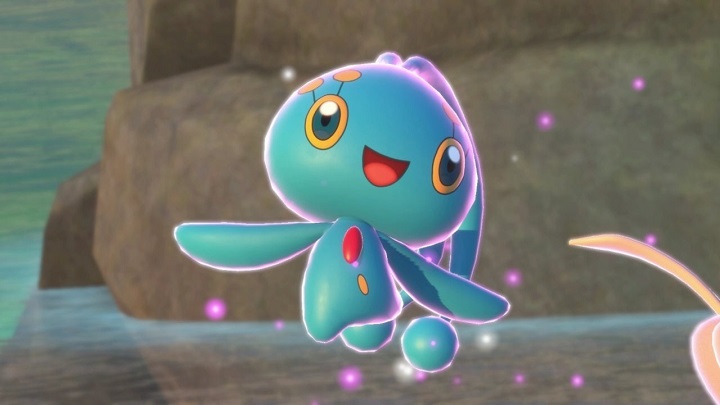 Dying Light 2 Will be at Gamescom - Info on New Trailer