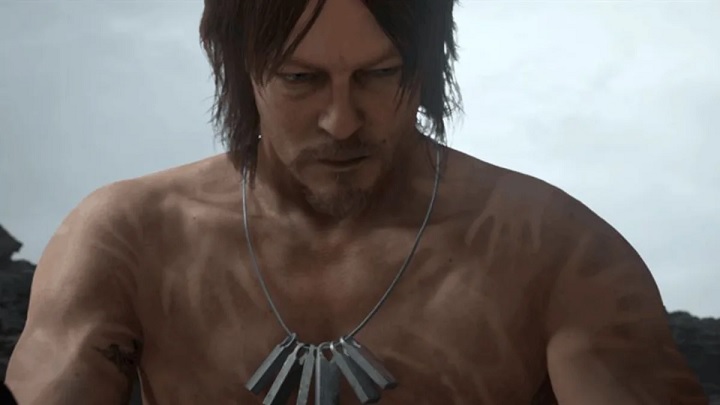 What is ESRB's problem with Death Stranding?

Most likely nobody had any illusions that the upcoming Death Stranding will be a title intended for younger audiences. The very fact that the action of the game in set in a post-apocalyptic and definitely not comic book-like reality left no doubt about it, not to mention elements like the motif of a child, that would go way beyond the community's comfort zone even in most adult works. It is therefore not surprising that the ESRB rating organisation reported that Death Stranding was rated as Mature (17+). Much more interesting is the entry itself, betraying some of the more drastic moments appearing in the game. NOTE: in the next paragraph you will find small spoilers!

In addition to predictable information about vulgarisms and realistic combat (with cries of pain and omnipresent blood), the description also mentions non-interactive scenes. It is in them that many elements unsuitable for younger audiences should appear. The partial presentation of nudity is not surprising, as it was already shown by the first trailer. However, the entry considered it appropriate to specify that we should take into account the sight of the main character's buttocks. In addition, we need to prepare ourselves for a large dose of violence, but far from an exaggerated, carefree mayhem. During the game we will witness the shooting of a patient in a coma, and even a baby will be accidentally shot. There will also be room for a man who stabs himself numerous times, if we consider that the atmosphere is still too jolly for our taste (although the ESRB ensures that we will only see this particular character from afar). 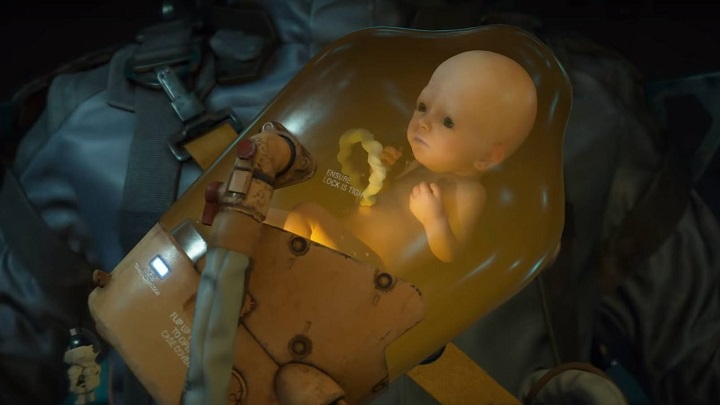 No one is safe in the world of Death Stranding.

It's clear that despite his typical quirks, Kojima created a mature and brutal world worthy of post-apocalypse. It is also not expected that the Japanese artist will overdo it with the alleged "maturity" of the production, since the ESRB considered it appropriate not to give the game an adults only rating. The question remains, however, whether the game itself will be a success and will it actually be the prototype of a new genre, as the father of the Metal Gear series wants it to be. There is no denying that the title is still a great unknown, despite the fact that a lot of new information has appeared in recent weeks. Doubts will be finally dispelled with the launch of Death Stranding on PlayStation 4, scheduled for November 8. Fortunately, there are no delays - two weeks ago, production has gone gold. It remains for us to wait until next month.