Konami has released the above teaser which revealed that the sports game Pro Evolution Soccer 2016 will have its first presentation on June 12. Unofrtunately, no further information has been released. However, one can suspect that the company wants to do something special this year as the series is celebrating its 20th anniversary. Its first installment released under the name Goal Storm (World Soccer Winning Eleven in Japan) made its debut at the end of 1995. In the following years, the title was changed several times, first to ISS Pro (International Superstar Soccer Pro), and in 2001 to Pro Evolution Soccer, whereas the publisher marked the subsequent editions with numbers 2, 3, 4, etc. It wasnt until 2007, when Pro Evolution Soccer 2008 appeared, that the year was added to the title instead of a number. 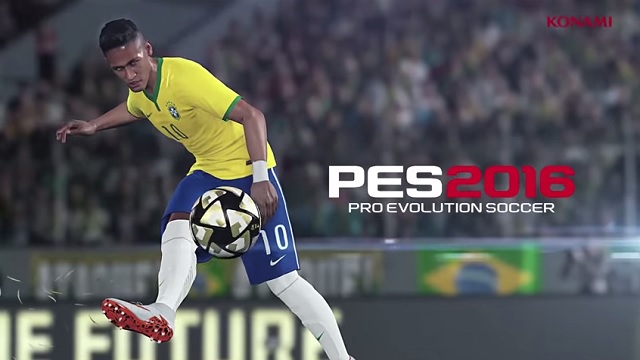 Anyway, these are mere details. What matters way more than the name is the content that the only rival of the FIFA series will offer to the players. This year Electronic Arts will introduce women's teams. Who knows, maybe Konami came up with the same idea?

Lets keep in mind that last year's edition of Pro Evolution Soccer proved to be a worthy opponent to the successful FIFA. Unfortunately, the developer did a good job only with regard to the version designed for the latest consoles, whereas PC gamers received a more modest version. Let us hope that this time everyone will be treated equally.