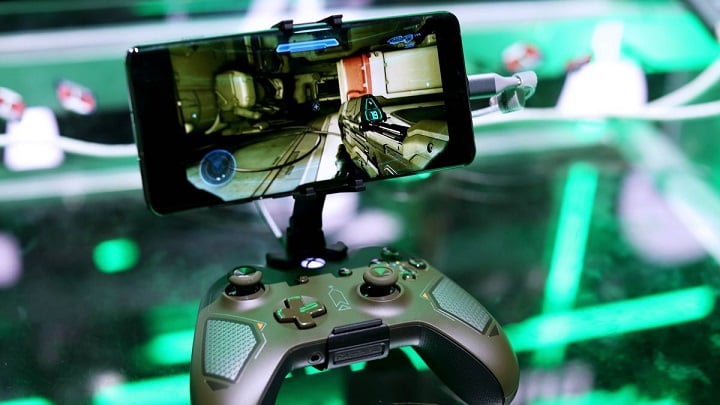 In an interview with Stevivor at this year's X019 event, Microsoft vice president Kareem Choudhry revealed that the company is planning to introduce exclusive titles to its xCloud streaming platform. There are currently no additional details concerning this information, but the first negotiations with various developers are already under way.

In terms of [Project xCloud] exclusives, were in early talks with first- and third- parties, but we dont have any announcements to share. New content and IP takes eighteen months to two years [to develop].

Choudhry also revealed in a conversation that a new cloud aware feature had recently been added to xCloud. Thanks to it, the game is supposed to know whether it is streamed or not. This will allow developers to make any changes that are specific to the streaming technology (like changes in font sizes or network code). Also, we learned that with the launch of upcoming Xbox Scarlett console, Microsoft's streaming service will be updated.

Currently, xCloud can be used only on mobile devices and tablets equipped with Android. Next year, the platform will also be available on PCs with Windows 10 OS. You can sign up for the test program on this page. Many players regard xCloud as one of the most serious competitors to Google Stadia, which has been released recently and turned out to be a monumental flop.