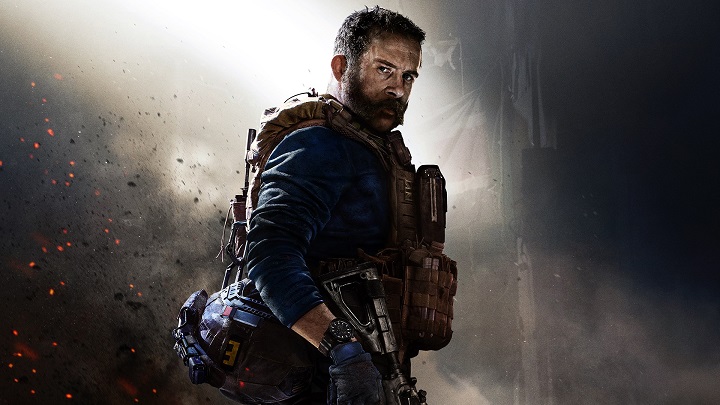 Call of Duty: Modern Warfare was a great success.

SuperData service has shared data on digital game sales in October this year. Only in last month, users of PCs, consoles and mobile devices spent a total of $8.84 billion on all kinds of digital products (most of this profit was earned from the in-game micropayment systems).

This result is 3% lower than in the previous year, mainly due to a decrease in the console segment. On the other hand, digital distribution on mobile devices has increased by 7%, which only indicates that this market is slowly becoming a leader in this field.

Among the PC titles there was a primary leader - League of Legends. However, the SuperData service did not provide accurate information in the case of this game. The 2019 Championship Pass, which offered almost two months of collecting exchangeable tokens for valuable prizes, probably had a significant impact on the earnings.

Call of Duty: Modern Warfare was a huge success. This video game has beat the record and became the best-selling digital distribution title in the period of 2019. In October, the game was sold in about 4.75 million copies. Despite the high popularity, the profits could have been much higher, but it is worth remembering that the first paid battle pass will be available in December, 2019. The mobile version of CoD generated $57 million of pure revenue.

Apex Legends is also worth mentioning, as October turned out to be its best month since the launch of the game. During this period the title earned 45 million dollars in total (on consoles and PCs). This is a significant increase in comparison to September (only $16 million of profit), but it's still just the half of the amount that has been generated by FIFA Ultimate Team at the same period of time.