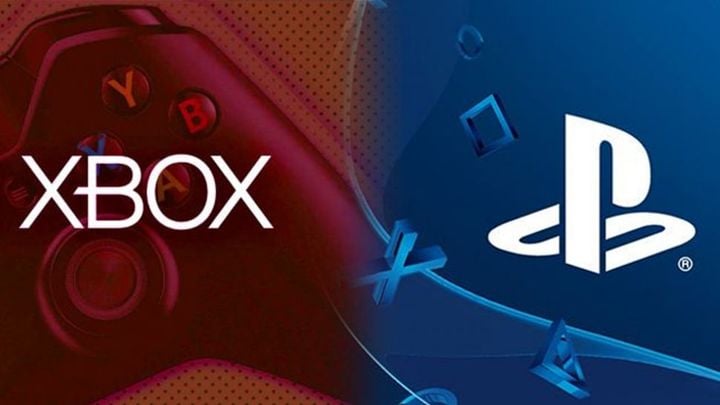 Samsung will make NVMe SSDs for PS5 and Xbox Scarlett?

During the Samsung SSD Forum 2019 in Tokyo, the Korean company suggested (after Wccftech) that it might have something to do with NVMe SSDs that will be included in PlayStation 5 and Xbox Scarlett consoles. One of the slides from the presentation shown at the event concerned the use of this technology in game consoles in 2020. There is no name for any particular device, but the reference to 9th generation platforms seems to be obvious. 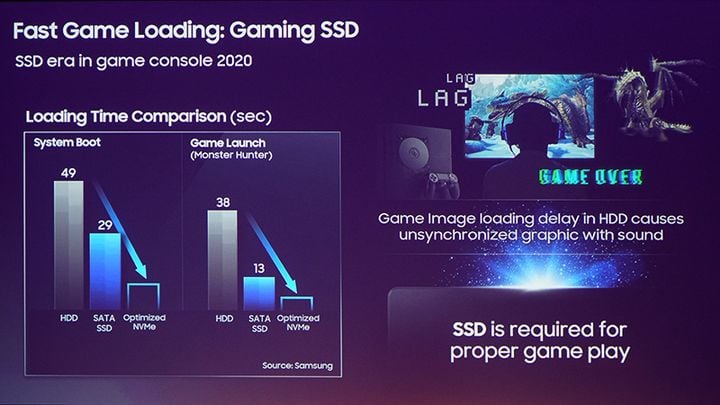 The information has not yet been confirmed by Sony or Microsoft, but it is worth mentioning that both companies have made fast SSDs one of the main assets of their new gaming devices. On PS5 and Xbox Scarlett, games are to be loaded instantly. Moreover, the speed of data reading while moving around the virtual world should make it possible to create much larger and more complex locations.

We would like to remind that the aforementioned consoles will be available on the market next year - specific dates have not yet been made public, but we can expect that the launch will take place in the pre-Holiday period (which is a logical move, in line with what we observed on the occasion of previous generations, and also confirmed by various rumors and leaks from both camps).

Around 1,000 Games Have Disappeared From Steam