There was a huge purge on Steam last night. As we can see at steam.madjoki.com, in recent hours, around1000 games and expansions have disappeared from Valve's platform. Although they were not the biggest hits, some of them, such as Electric Highways or Masha Rescues Grandma, gained some popularity and sympathy among the players. What prompted Gabe Newell's team to remove items that in some cases had been in the shop for several years? 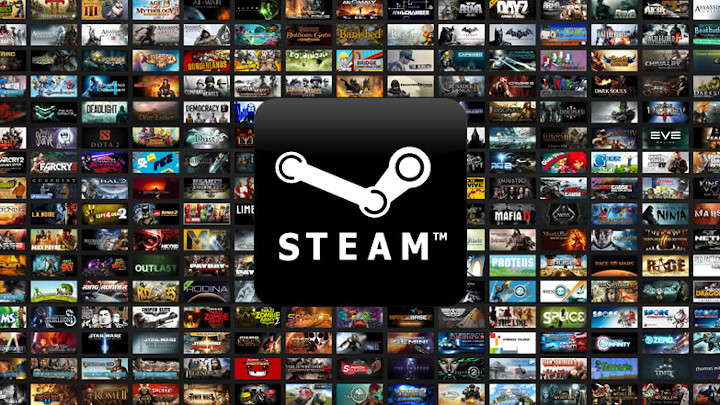 The database of games available on Steam has been somewhat reduced.

According to Valve (via PC Gamer), the cleaning was dictated by the fact that some partner companies started to abuse Steamworks tools used to promote games on Steam. While the official statement reveals no details, the creator of one of the banned games wrote on Reddit that it is about irregularities in the sale of packages. It is also possible that the manipulation of launch dates, which was recently curtailed, was also involved.

Valve also failed to report specifically which publishers committed the offence. However, as gamedev Alexander Frock pointed out on Twitter, many of these productions are more or less related to the Russian company Dagestan Technology, which is also known under several other names. It is enough to mention that yesterday the company's official curator website on Steam contained 52 items and today it is empty.

Removing so many games, most of which were not impressive in terms of size or quality, may slightly increase the comfort of browsing through the items available for purchase on Steam, especially in view of upcoming sales (according to reports, the autumn sale is expected to start today around 10 AM PT). According to many, however, this is far too little and the number of junk games offered by Valve's platform is still one of its biggest problems.

PS5 and Xbox Scarlett May Use Samsung's NVMe SSDs