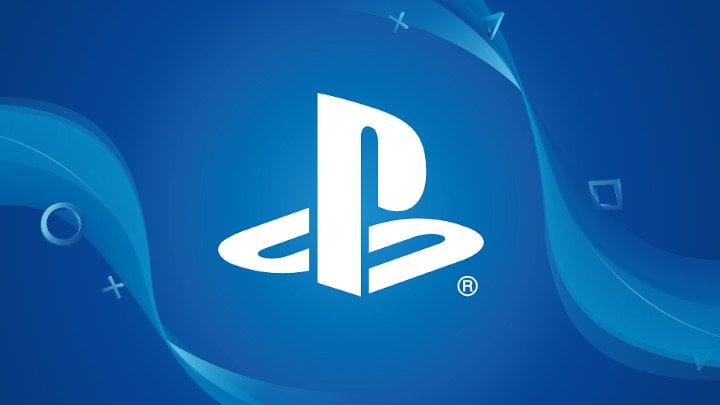 The production of the PS5 is expected to start this week.

Sony may have postponed the planned presentation of games for the new console, but it seems that this will not translate into a delay in the release of the device. Doh Hyun-woo, an analyst from NH Investment & Securities, found out about the imminent start of production for PlayStation 5. In an article for BusinessKorea, the author, citing sources from the Korean media, said that it will happen this week, and that production is expected to start in full swing in August. The same was said by the Chinese DigiTimes, according to which factories are expected to start receiving components later this month.

It's worth mentioning that similar information appeared back at the end of May, thanks to Takashi Mochizuki's Twitter post. Bloomberg's journalist expected an early presentation of the fifth PlayStation, as he said mass production of the console was about to begin. The day after, Sony announced a presentation of PS5 games, slated for June 4, which could confirm the words of the Japanese journalist. However, after the US riots broke out the company decided to postpone the event to June 11. 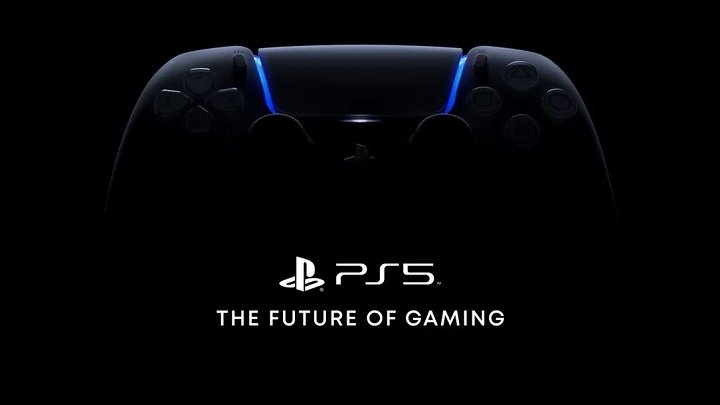 Postponing the PS5 presentation was a necessary (?) move, but it carries a risk for Sony.

Fortunately, the information about the start of production this week gives hope that we won't wait long to see the PS5. Sony clearly wants to make a show of PlayStation 5's launch, as Microsoft has done for the new Xbox. It's no secret, however, that leaks happen, and it could be that someone "accidentally" releases a photo of the console's casing online. Sony is certainly aware of this and won't want to risk weakening the effect of the show by PS5 photos surfacing before time. So if the journalists' reports are true, we can assume that the company will want to present the console as soon as possible to minimize the risk of untimely leak. However, we recommend that such unofficial information be treated with caution.