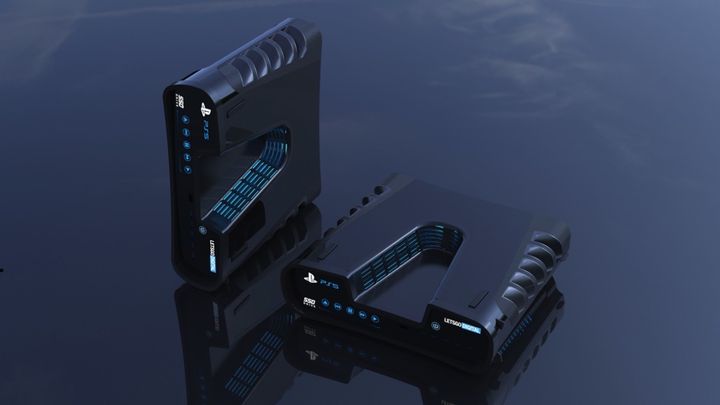 Famitsu magazine has published information on its official website about the recently announced PlayStation 5 specs. As we know, the device is to have components from AMD -CPU based on Zen 2 architecture (used in the popular Ryzen 3000 series) and GPU from Navi family (RDNA architecture). Japanese journalists have confirmed that the CPU will be an 8-core and 16-thread model. The full announcement of the new Sony console - together with all the details we are interested in - will be made in February next year.

The PS5 will be compatible with PlayStation VR, but it looks like the future will also see a new generation of Sony virtual reality goggles, which we mentioned already in March this year. At the beginning of October, the US patent office approved a patent filed by the Japanese corporation. The device will look like the first goggles, but will be equipped with a number of additional features and technologies - including a motion tracking system based on cameras mounted on the goggles themselves and new Move controllers. The most important detail, however, is that PSVR2 will be wireless.