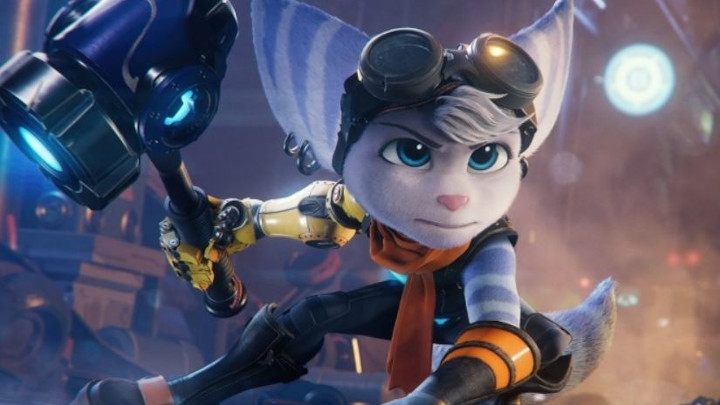 We'll be able to play this character in Ratchet & Clank: Rift Apart.

Last week's reveal of the trailer of Ratchet & Clank: Rift Apart aroused the interest of both lovers of the series and fans of 3D arcade games. The trailer revealed what the game's overall theme will be, but at the same time left a few questions. For example, who is the mysterious lombax heroine from another dimension, which we can see at the end of the trailer? We don't know that for now. Representatives of Insomniac Games revealed on Twitter that she will be one of the playable characters in the title.

As a reminder, Ratchet & Clank: Rift Apart is coming exclusively to PlayStation 5. The release date of the game is not yet known.

Rumor: New Batman Game Will be Revealed in August