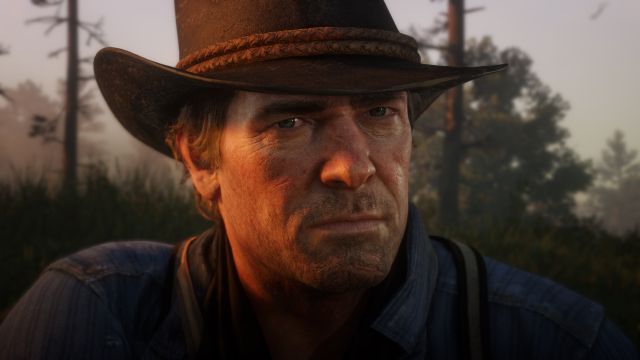 The announcement of Red Dead Redemption 2 on PC cut short the speculation that had been going on for months, but at the same time started another one: what will be the game's hardware requirements? Websites such as Game-Debate and System Requirements Lab, which "specialize" in their forecasting , are already trying to answer this question. Despite the fact that there is certainly some kind of analysis behind their results, under no circumstances should they be taken as a certain and taken ubder consideration when deciding components for our new rig. We would like to remind you that a solid answer to the question concerning the hardware requirements of Red Dead Redemption 2 will be announced on October 9. That's when Rockstar Games will provide detailed information about the PC version, first screenshots and minimum and recommended PC requirements, which should ensure smooth gameplay on lower and higher graphic settings respectively.

This does not mean that some scenarios cannot work. German website GameStar referred to the requirements prposed by Game-Debate and in its opinion they seem to make more sense than most other similar predictions, especially since they are most likely limited to 1080p (1920 x 1080 pixels) at most. However, you have to look at them with caution and not take them for granted. The belief in this kind of prognosis may result from the fact that many players hope that since GTA V doesn't have such terrible requirements, Red Dead Redemption 2, which runs on the same, although strongly improved, RAGE engine, will be similar. However, this does not have to be true, because these games were created with other generations of equipment in mind. Despite numerous improvements to GTA V on PC, PlayStation 4 and Xbox One, only Rockstar's latest title that was created with the power of the current-gen platforms in mind, which impacts the quality of the visual experience in many ways. 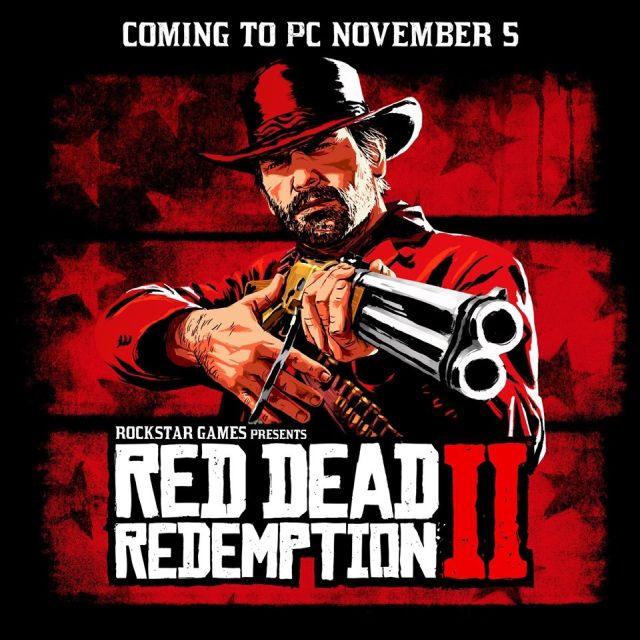 Assumptions that GTA V's recommended configuration, except for the GPU, which is almost certain to increase, will be a minimum to reasonably play Rockstar's latest western, seem to have their justification. GameStar's editorial team is of the opinion that if you have a high- or mid-range PC that's about three years old, you should have no reason to worry. In the worst case, for higher details or resolutions where the CPU plays a less important role, it will be necessary to replace the GPU, because Red Dead Redemption 2 from the technical point of view is a significant leap forwared from the previous Rockstar production. Details of the world, geometry of objects, character models, the quality of shading or volumetric lighting are the factors that will have a significant impact on the hardware requirements. The processor, of course, will not be insignificant either, if only because of the impressive draw distance, but this one will probably be adjustable in the PC version.

Rockstar's games have never been paragons of optimization, and GTA V certainly was not one of them either, so you'll definitely need an efficient, multi-thread processor and high-end graphics card to keep the details as high as possible and keep the frame rate high. But at this point it is worth mentioning that GTA V was famous for its rich configuration options, so the game could also be enjoyed by those with weaker PCs, so most likely Red Dead Redemption 2 will allow for a lot in this respect. It is possible that with the disclosure of hardware requirements Rockstar will also share screenshots showing the available graphic settings, and even if not, everything will soon become clear anyway.

Red Dead Redemption 2 originally debuted on October 26, 2018 on PlayStation 4 and Xbox One. Last week, the PC version was disclosed and will be available for sale on November 5, this year. You can read more about the details here. Meanwhile, it remains to patiently wait until October 9.