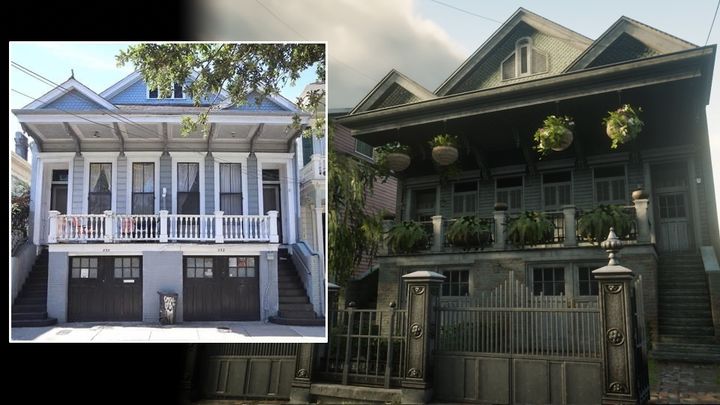 The creators of RDR2 drew inspiration from the real world.

It seems that a lot of locations in Red Dead Redemption 2 are based on places known from the real world (as well as from history, because in some cases we are talking about buildings immortalized on archival photographs). Fans have dug up a number of illustrations showing the similarity between Rockstar Games' hit and the "real".

In the picture above we can see one of the buildings located in New Orleans, together with its RDR2 equivalent. Interestingly, it is one of the places with the lowest level of similarity. For example, have a look at the lighthouse called New Canal Lighthouse, which is located north of the aforementioned city. 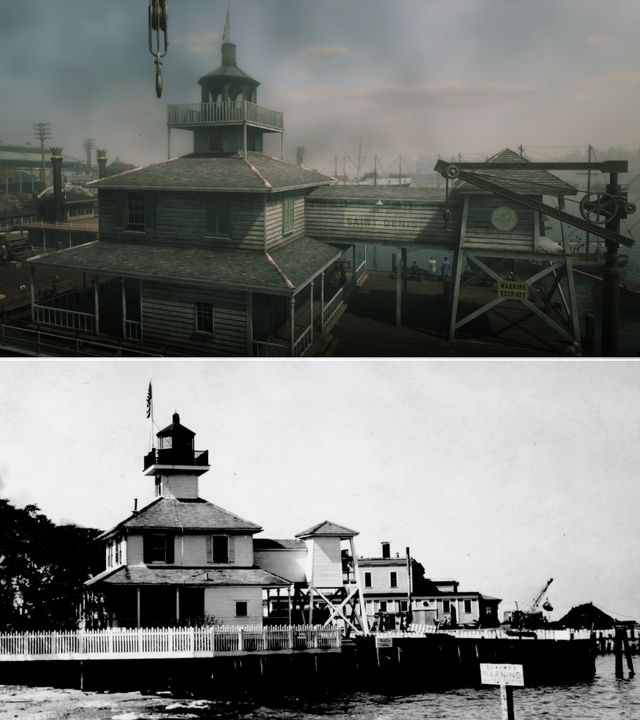 There is also a similarity in the case of the gazebo located in Mill Creek Park (Youngstown, Ohio). 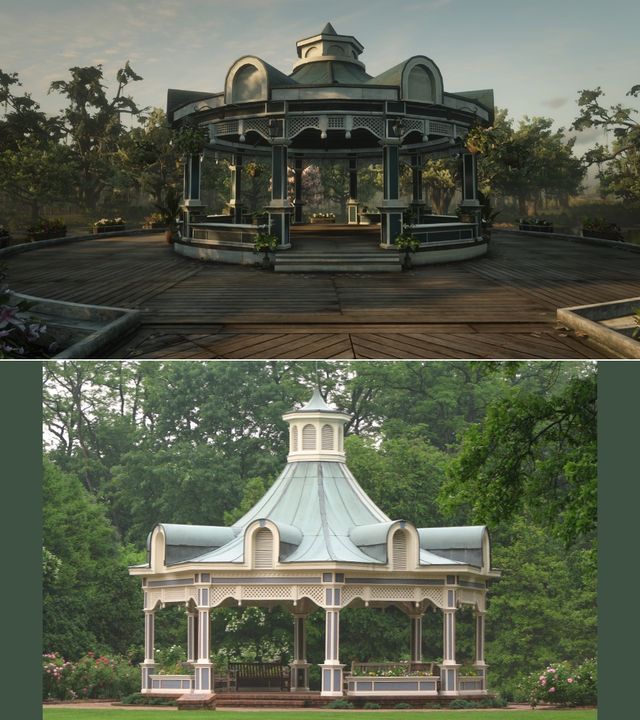 One of the stone bridges that can be found in City Park (also in New Orleans) has also been recreated perfectly. 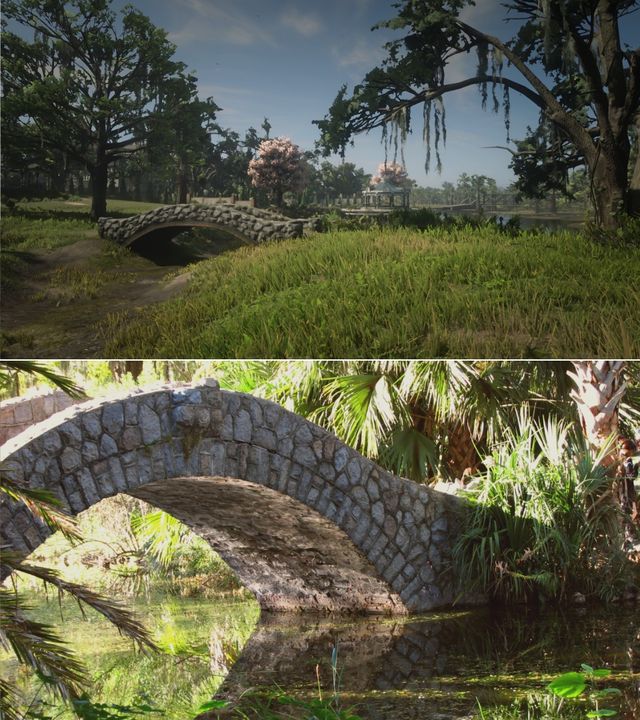 Very similar to one of the places in RDR2, we have another building from New Orleans - located at 624 Bourbon Street. 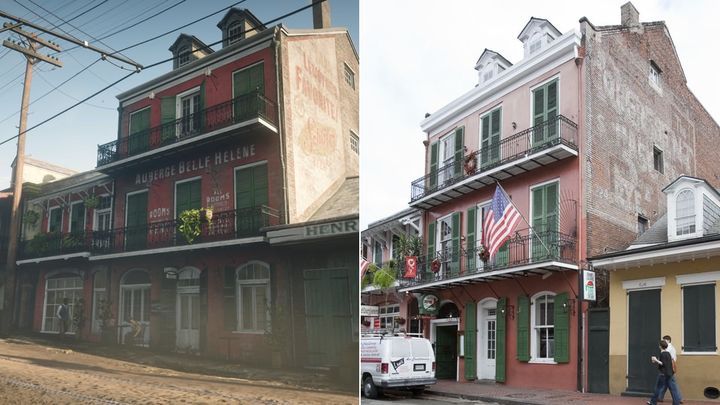 The building in New Orleans.

Interestingly, New Orleans is not the only city that served as inspiration when modelling Red Dead Redemption 2. There is also a reference to Chicago in the game, although it is much more subtle - an illustration from the Wheeler & Rawson catalogue. The building shown on it is modelled after a real place, once the headquarters of Sears Roebuck and Company. 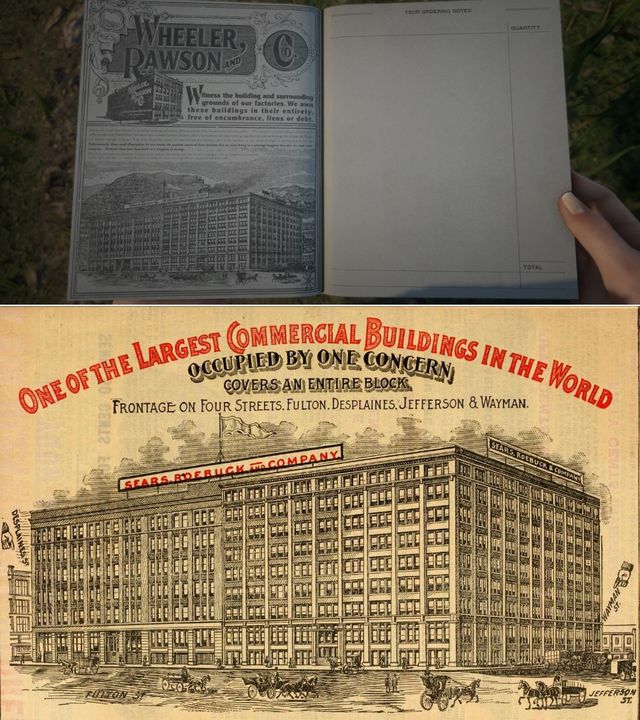 The headquarters of Sears Roebuck and Company.

Interestingly, the building immortalized in the illustrations stands to this very day, although it has been partially transformed - we can find it at 607 W Fulton St (Chicago, Illinois). 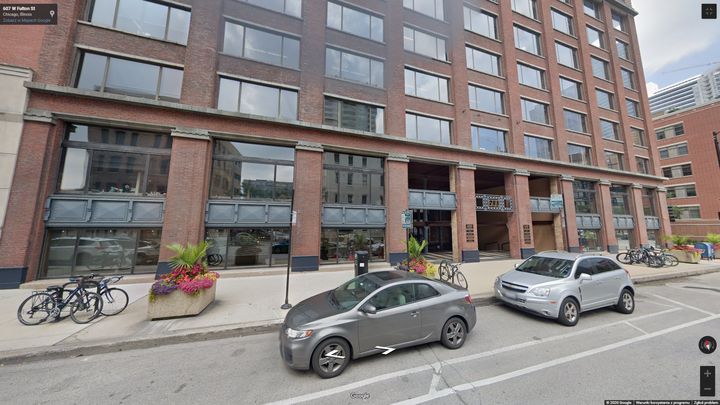 Rumor: Diablo 4 May Launch Sooner Than we Think