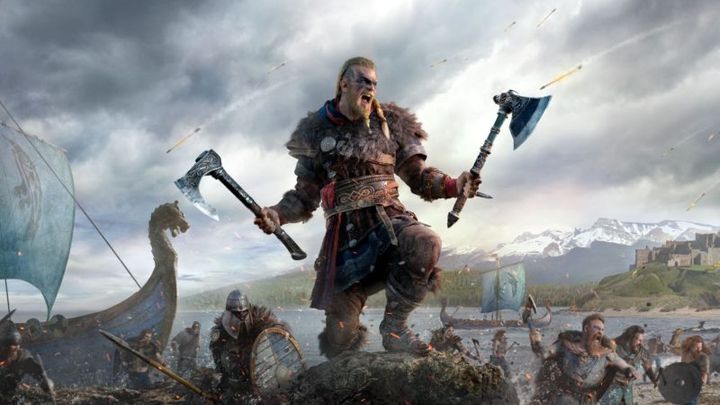 The information has not been confirmed yet, but the source is as reliable as they come.

The official Italian instagram account of Assassin's Creed Valhalla has published (probably by coincidence) a photo which shows that the game will be released on November 17 on Xbox One. Most likely on the same day the title will debut on PS4 and PC. The post has already been deleted, but Internet users have managed to make some screenshots. 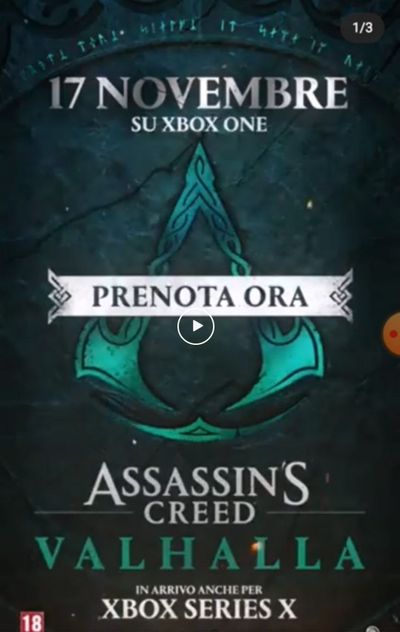