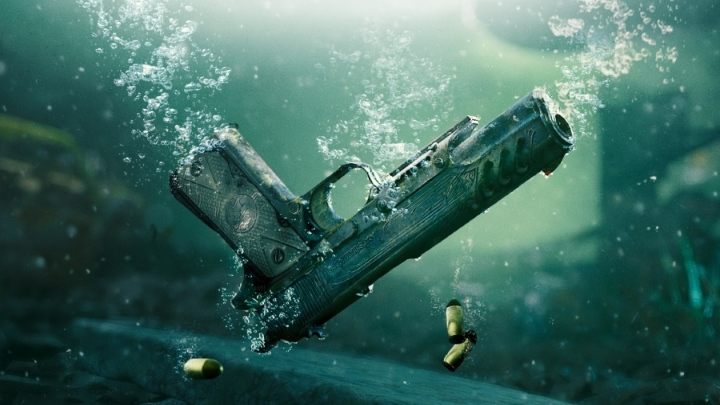 In the first half of February we will know the fate of Sam, who was looking for a way back to the USA.

In May last year, 4A Games revealed the roadmap for Metro Exodus. It was then announced that the game would receive two story expansions. The first one, The Two Colonels, came out five months ago. Today, we learned the release date of the second, titled Sam's Story. According to the creators' announcements it will be available on PC, Xbox One, PlayStation 4 and Google Stadia on 11 February.

The story told in Metro Exodus: Sam's Story takes place after the events shown in the base version of the game and focuses on the fate of Sam - an American soldier who found himself aboard the Aurora. The protagonist's goal is to find his way back to his homeland and find out the truth about what happened to his family. Following his decision, he goes to the ruins of Vladivostok. It is the action that will be presented in the expansion. Please also note that the upcoming DLC will be more extensive than The Two Colonels and will offer an open map to explore.

It is worth mentioning that Metro Exodus aroused a lot of controversy in the community. The production was one of the first to become a temporary exclusive title on Epic Games Store. Nevertheless, it was warmly received by reviewers - the average rating of the PC version on Metacritic is 82%.