A couple of years ago Ron Gilbert and Gary Winnick – the creators of the cult classic Maniac Mansion, Lucasfilm Games’ first video game – set off to bring us another classic graphic adventure. Having secured the necessary funds via Kickstarter, the developers are now getting close to releasing their next project. Thimbleweed Park demo is currently being showcased at this week’s gamescom 2016 and will also make an appearance at PAX West, next month. There is also a brand new trailer, which introduces the game’s wacky story. Feels like good old 90s, huh?

Thimbleweed Park is set in a once bustling city, now a shadow of its former self. When a dead body is found in the river, a dark mystery emerges, putting the entire place in danger. The game features a cast of five playable characters: aspiring game developer Delores Edmund, who inherited a dilapidated pillow factory after her deceased uncle, a couple of federal agents sent to investigate the possible murder, a cursed clown, and a ghost of a pillow salesman.

Although it looks almost like a game taken straight from the 90s, the developers promise that Thimbleweed Park admires the past selectively, by taking what was good – classic point-and-click experience, dark humor, and challenging puzzles – and leaving out what was bad, including some tedious mechanics. Thimbleweed Park is coming out in early 2017 for PC (Windows/Linux/Mac), Xbox One, iOS, and Android, with other platforms to follow. 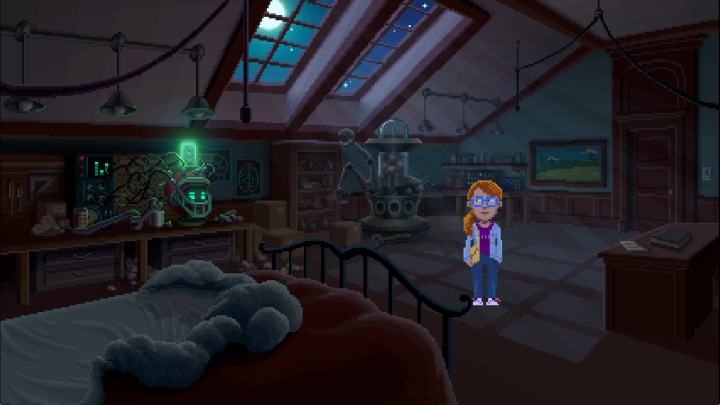 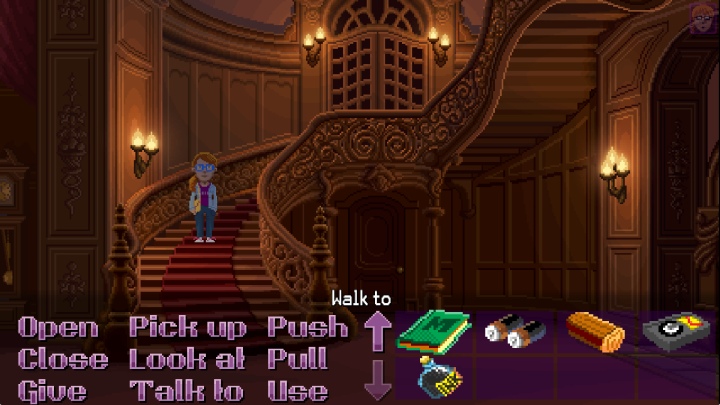 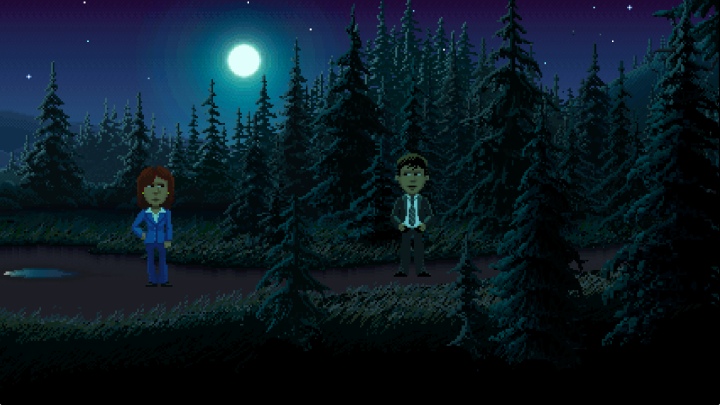 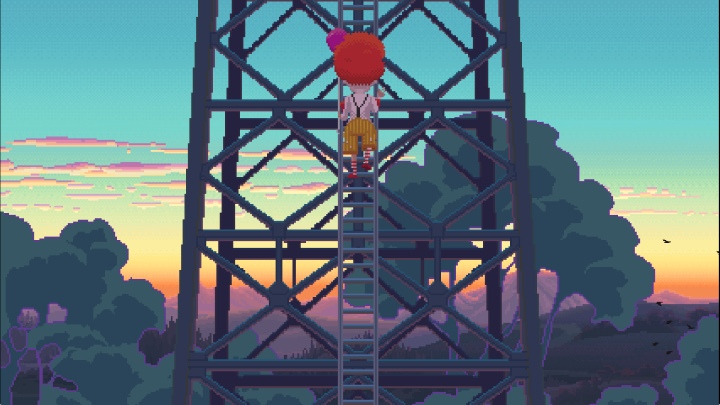