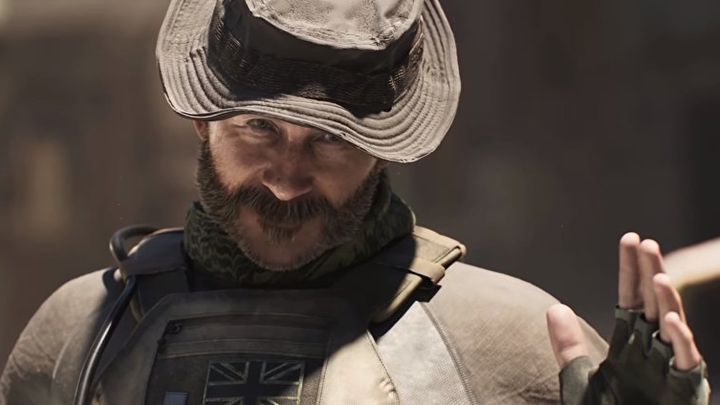 New Call of Duty at the end of the year? You gotta be kidding me, mate.

Coddy Johnson, the Chief Operating Officer of Activision, shared some unsurprising news about the next installment of the Call of Duty series - it was announced that it will hit the market in the fourth quarter of this year (probably in the fall, the same as all CoDs for the last several years). The information was revealed by the analyst Daniel Ahmad - it appeared at the conference, during which the company summarized its financial results in the last quarter.

The latest part of the series - Call of Duty: Modern Warfare by Infinity Ward - has sold sensationally (apparently noticeably better than Black Ops 4), but the company does not expect such good results from this year's installment. This is probably due to the fact that MW, being a remake of a highly-popular sub-series of CoD, raised more emotions than a typical Call of Duty (the tension was also further increased by the controversies surrounding the title).

It is not known which of the development studios is working on the new Call of Duty. Sledgehammer Games seems most likely - the company was behind the 2017 release of Call of Duty: WWII, so it had the most time to create a new game from all three teams working on the franchise. The second possibility is Treyarch - creators of the aforementioned, fourth installment of Black Ops. It is also difficult to say what kind of game we are going to get - maybe a return to historical setting (e.g. World War I?) or a trip to the near or a bit more distant future (return of the Ghosts or Advanced Warfare series)?

All we can do is wait calmly for more information about the new Call of Duty, which will certainly appear in the coming months.

World of Warcraft Doubled its Number of Subscribers

Development of Skulls and Bones Was Rebooted Several Times