Netflix will create another adaptation of a popular video game series. According to an anonymous informant, this time the choice fell on Dragon Age - a fantasy RPG by BioWare.

However, it is not known whether the screen adaptation would be an animation as in the case of Castlevania or would it be a live-action series like The Witcher. At the moment the information has not been officially confirmed by Netflix or BioWare. 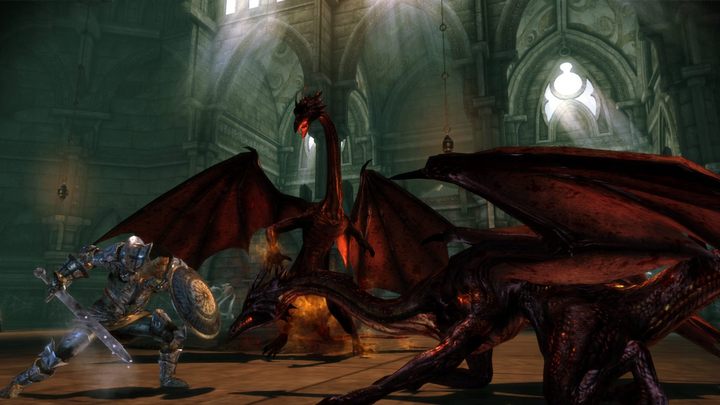 Will we also see this on Netflix?

Dragon Age saw the light of day in 2009 through Origins. Since then, three installments from the main series and four spin-offs have been released. Currently BioWare together with Electronics Arts are working on the fourth major installment.

For Netflix, this would not be the first big adaptation based on the popular video game series. The streaming company's offer already includes Castlevania and productions based on such games as League of Legends, Cuphead or Splinter Cell are on the way.

Diablo 2's Most Popular Mod Gets a Huge Update This Month

Jose Mourinho on Fortnite: 'This Game is a Nightmare'