Since last Tuesday, PlayStation 4 owners can play Call of Duty: Modern Warfare 2 Campaign Remastered. At the end of this month they will be joined by players on PC and Xbox One. And everything would be perfectly clear if it weren't for the fact that, as the title suggests, the remaster only includes the single player campaign. Someone might ask, what about the multi? According to the official position of Activision, such a mode will never appear, as the company wants to unite all players in multiplayer mode with the new Modern Warfare and the free Warzone. But according to the rumors, unofficially things look a little different. Word is, the re-mastered version of Modern Warfare 2's multiplayer mode is under preparation and being tested. 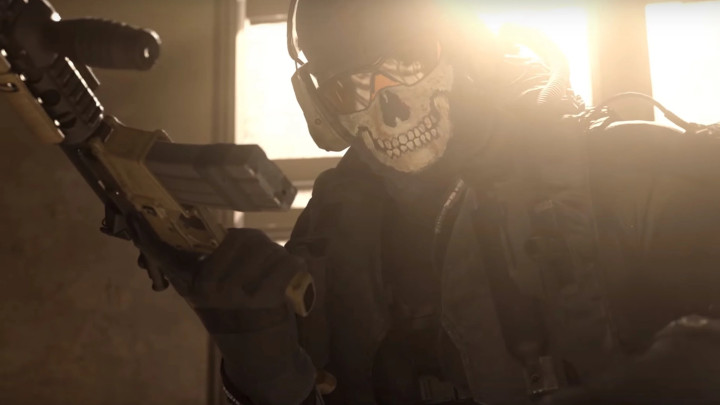 There are some interesting rumors on Twitter about Call of Duty.

These revelations can be found on the twitter account of TheGamingRevolution youtube channel. The person running the channel has a reputation of being quite a reliable source among the lovers of Call of Duty. According to the information provided by the user, Activision does not want to release the remaster of Modern Warfare 2 multiplayer for the time being, because the company wants to check the community response first. If the campaign itself sells well and the fans want the multiplayer, then it will be released.

When can this happen? According to TheGamingRevolution, it's unlikely to happen soon, for example in parallel with the release of Campaign Remastered on PC and Xbox One, because Actvision may be afraid of being accused of lying.

However, this is not the last interesting information related to the Call of Duty franchise, which appeared recently on TheGamingRevolution's Twitter. One of them concerns this year's installment of the series, which is supposed to be a Black Ops reboot. As things are, it is very likely that due to the current quarantine in many countries of the world, the title's release will be delayed. There would be nothing unusual about it - it would join the growing list of games delayed by the coronavirus pandemic.

The second leak says that there are four new Call of Duty games planned in the Modern Warfare sub-series. They are to focus on such iconic heroes as Sandman, Ghost, Soap etc. What's important is that it won't be that Sandman, for example, will only appear in one of these productions. Their story will span across several titles. In each of them we will have to eliminate some important person.

Of course, as usual, we remind that, so far, these are just rumors. Until none of them are officially confirmed, they have to be taken with a grain of salt.