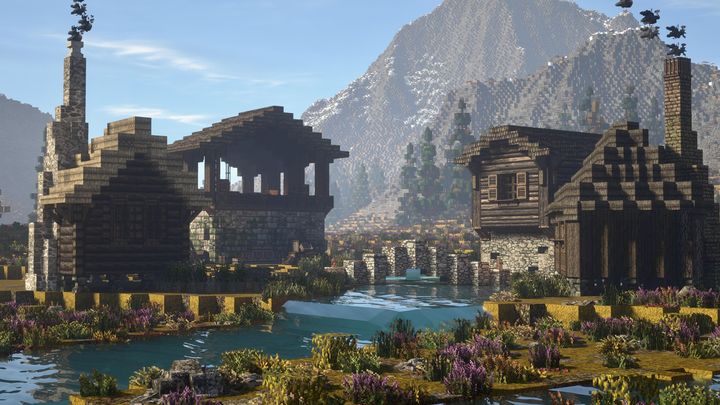 The graphics in Minecraft don't impress, but player creations do.

Players use Minecraft to create all kinds of unusual things. Sometimes it's complicated constructions and whole complex worlds, and sometimes it's beautiful, surprisingly realistic views. On Reddit you can find quite a lot of such illustrations. Some of them are based on real places, others are based on fictional locations (for example, the village visible on the above screenshot resembles Riverwood from The Elder Scrolls V: Skyrim), and others are based only on imagination.

This is what the Minecraft version of the Grand Teton National Park, a nature reserve located in Wyoming, USA, looks like. 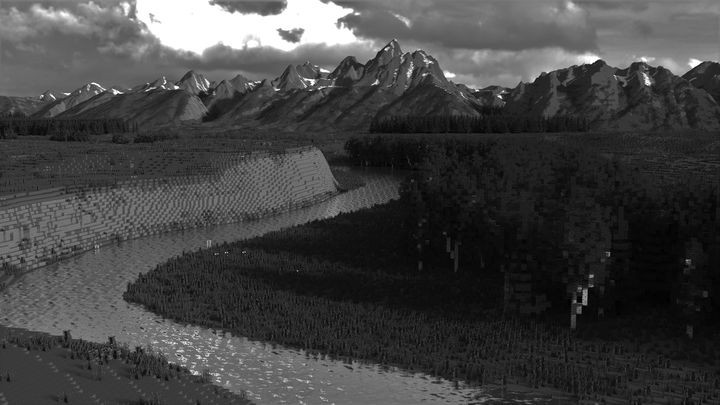 The picture presenting an unnamed valley, which could easily be immortalized on a postcard, is also very impressive. 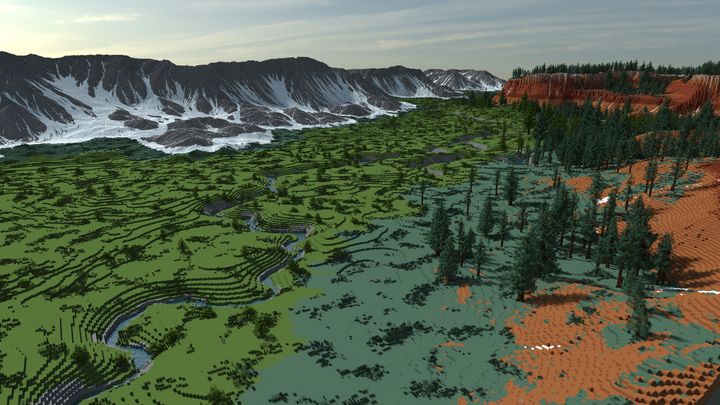 Minecraft and realism? Why don't you...

...but unfortunately they can't, because the game engine offers very limited possibilities for shaping world geometry. Many users have been demanding significant changes in this respect for a long time, arguing that Minecraft should make it possible, among other things, to create truly monumental mountain chains and deeper underground or seas.

Why hasn't Mojang AB looked at the matter so far? The reason is rather not laziness, because the developers do not shy away from big changes. However, it cannot be ruled out that an update of this type would require a thorough transformation of the game engine and the way the world loading works.

"The only issue with a higher build height is because chunks are loaded as squares containing all heights, it would lead to large amounts of lag (I guess thats where optimization comes). One solution would be to have chunks be cubed but Im sure that would lead to a ton of other unintended side effects," Slippery-T wonders. 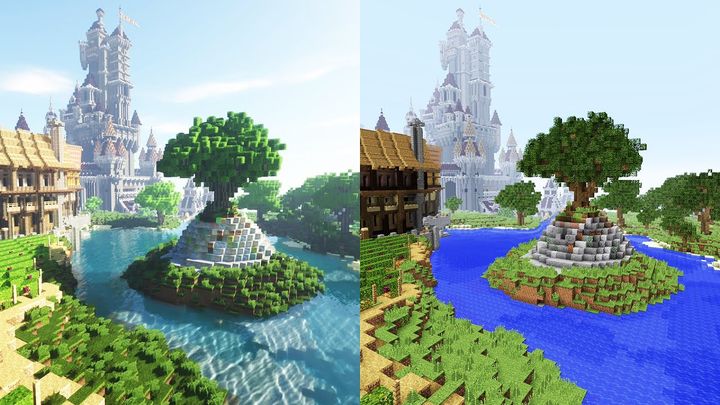 Developers are able to make major changes to Minecraft.

The problem may also lie in the absolute foundation - the outdated Java programming language on which the game is based. Some users think Minecraft should get a completely new graphics engine.

"The reason that the game is programmed in Java is because it was the language that Notch was best at programming. For a game engine, it's not a good choice. Personally, I think that the game engine should be rebuilt from scratch, with no recycling of code at all. Programming a new engine in something like C++ or even something modern and making it cross-platform compatible is well within Microsoft's power.

Moreover, they should rethink the entire rendering engine and world-loading system and ask fundamental questions like "Is using chunks really the best solution" or think about things like LOD rendering so that players can see further than a couple chunks ingame. Again, when Notch programmed Minecraft, he did it the way he knew he could, not the 'best' way. He's was not and is not a genius programmer, but rather was the man with the right idea, skills, and luck at the right time. Much of Minecraft's modern code is still from those old times and that's why it's so horribly un-optimized. Put some mathematicians and computer scientists with doctorates on the case, and I'd be willing to bet that they'd be able to develop a far more efficient minecraft engine concept in under a month which blows the current one out of the water in terms of flexibility and performance," he writes.

And what do you think? Should Minecraft - one of the most popular games in the world - be built from scratch based on new technology?

Rumors of Modern Warfare 2 Multiplayer Remaster and Future of CoD