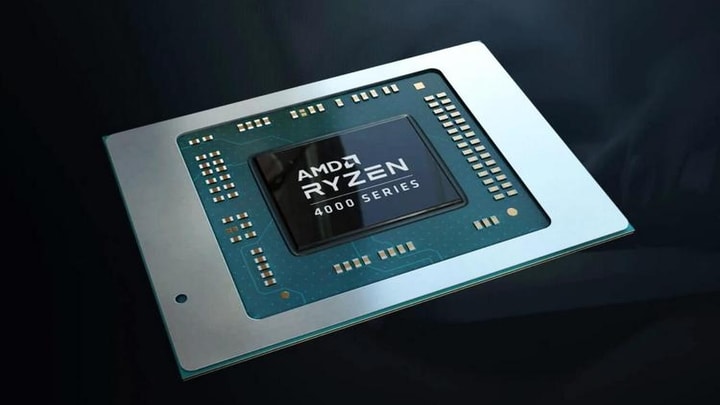 AMDs has changed its mind about the compatibility of new processors.

Less than 2 weeks ago, we informed about AMD's decision. The company decided that the new Ryzen 4000 Zen 3 will only be supported by X570 and B550 chipsets. It didn't take much time for dissatisfied users to force the creators to change their mind.

As the manufacturers stated, over the past week they have been observing closely the reactions to the news about a rather narrow selection of motherboards supporting Zen processors 3. So they decided to support older models: B540 and X470. However, this will be subject to some limitations.

First of all, it is possible that not every motherboard with these chipsets will support the new CPU. AMD will send motherboard manufacturers the code to support the processors, after which the selected BIOS will receive upgrade to Beta. In addition, these special updates will disable support for many older AMD Ryzen models to save memory. What's more, it will not be possible to return to older BIOS versions (at least officially). Interestingly, AMD wants to verify if we are sure we have new processors, as we can read in the official post:

"To reduce the potential for confusion, our intent is to offer BIOS download only to verified customers of 400 Series motherboards who have purchased a new desktop processor with Zen 3 inside. This will help us ensure that customers have a bootable processor on-hand after the BIOS flash, minimizing the risk a user could get caught in a no-boot situation."

AMD, despite the decision to support older chipsets, still recommends using 500 series motherboards due to the lack of problems with the set. BIOS updates may appear slightly after the release of CPUs, but the company will keep us informed .