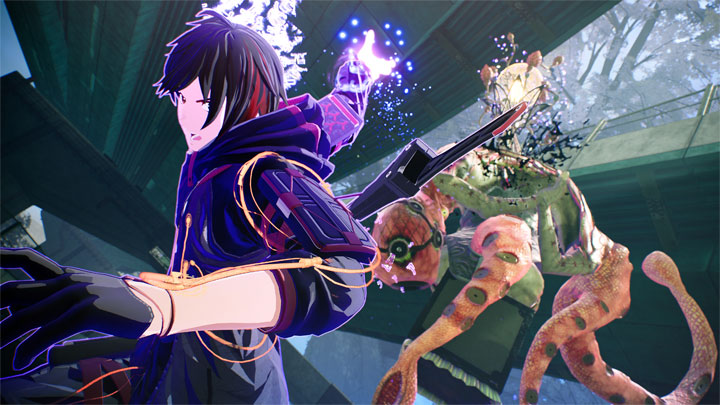 It is not yet known when Scarlet Nexus will launch.

During the recent Xbox 20/20 presentation, Bandai Namco Entertainment announced the action jRPG Scarlet Nexus, which is being developed by the team responsible for the excellent Tales of Vesperia. At the time, only versions for Xbox One and Xbox Series X were listed, but we expected that releases for other platforms were also planned. Now this has been officially confirmed.

Bandai Namco Entertainment has announced that Scarlet Nexus is coming not only to XSX and XONE X, but also to PC, PlayStation 4 and PlayStation 5. Importantly, in the case of PC release, it has made it clear that the game will be available on Steam, so those who don't like Epic Games Store's exclusive can breathe a sigh of relief.

For the time being, the publisher is not willing to give a release date. The title will be part of the Smart Delivery initiative. If we buy Scarlet Nexus in on Xbox One, we will also receive a free edition for Xbox Series X.