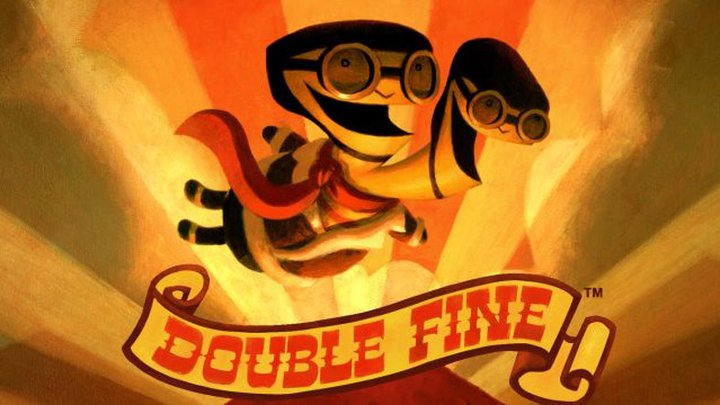 The new package from Humble Bundle contains games published under the patronage of Double Fine.

Humble Bundle released another package of games. For the next two weeks everyone interested will be able to buy a set of independent productions, published by the Double Fine studio. As usual, the titles have been divided into three price thresholds. These are as following:

Part of the amount that we decide to spend on the above package can be donated to charity. This month, the main targets of the charity organized by Humble Bundle are the Extra Life Foundations, which help sick and disabled children, and the charity: water, which provides supplies of clean water to the poorest countries around the world.

The Nightmare  DLC to Shadow of the Tomb Raider release date

We got to know the release date of the next DLC to last year's Shadow of the Tomb Raider. The Nightmare, as it is called, will be released on 22 January 2019. The DLC will focus on exploring the Croft residency, during which Lara will face "known enemies and fallen friends". According to the creators, it will be an adventure completely different from those we have experienced so far.

Shadow of the Tomb Raider: The Nightmare will be available for purchase separately on PC, PlayStation 4 and Xbox One. Seasonal pass holders will also receive the expansion. 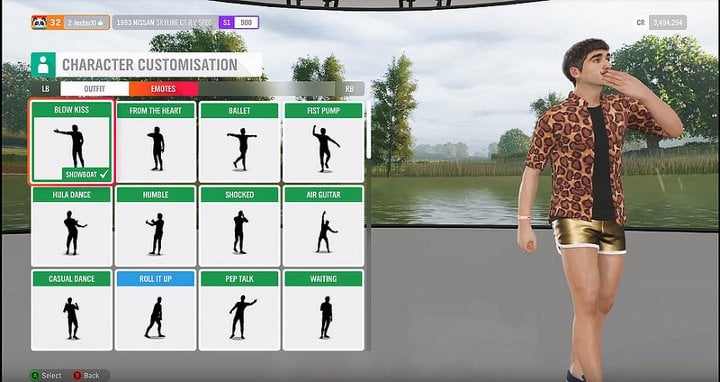 Some character personalization options could have caused problems for Microsoft.

Recently, there is more and more information about people who have decided to sue Epic Games for illegally using their dance choreography in Fortnite. Recent examples include Backpack Kid and Orange Shirt Kid. These scandals did not only affect the extremely popular online shooter, which is a subject of interest. Microsoft and Playground Games studio were scared of similar disputes and decided to remove 4 dance emotes of Carlton and Floss from Forza Horizon 4. This second choreography is by the aforementioned Backpack Kid, and the first one by actor Alfonso Ribeiro, who came into conflict with Epic Games a month ago.

Shadow of the Tomb Raider: The Nightmare