April Fools' Day is a time for jokes and it's no different in the gaming industry, which sometimes ends up disappointing gamers when phenomenal news that turns out to be a mere prank. However, it's much worse when the cruel joke turns out to be a sad reality. Unfortunately, this is the case with the information about Sony's Japan Studio, which yesterday was officially absorbed by Team Asobi, the creators of Astro's Playroom. The team was headed by Nicolas Doucet, who replaced Allan Bracker as president of the studio over a year ago. Moreover, Gavin Moore, the director of the refreshed version of Demon's Souls, left Sony after 24 years of work.

The dissolution of the team that had its hand in the creation of many memorable PlayStation titles (including Bloodborne, the remake of Shadow of the Colossus, Ape Escape, The Last Guardian and Gravity Rush) is no surprise. Sony took steps in this direction over a month ago, firing most of the staff. Before Gavin Moore, other creators associated with SIE Japan left the ranks of the Tokyo giant, including Keiichiro Toyama (Silent Hill, Gravity Rush) and Teruyuki Toriyama, Masami Yamamoto and Masaaki Yamagiwa (co-creators of Bloodborne). 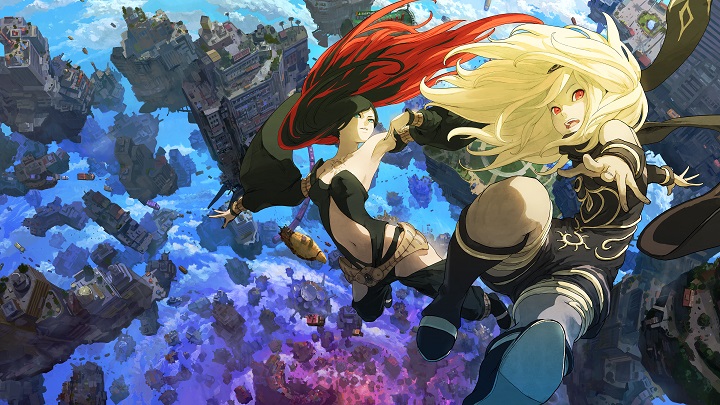 The history of Sony's oldest studio has come to an end.

It is not entirely clear why Sony decided to resign from the recognizable brand in favor of a team that so far cannot associated with any high-budget productions. The decision to end the studio's life was said to be due to a desire to reorganize, but nothing more was revealed. Sources at Video Games Chronicle claimed that in recent years, SIE Japan - focused on pleasing Japanese audiences rather than global gamers - had simply stopped making enough profit. This didn't sit well with Sony's plans to reduce the autonomy of its local branches. Hence, among other things, the numerous layoffs at Sony Interactive Entertainment Europe in October 2019.

E3 Open to All for Free; No Paid Access Planned