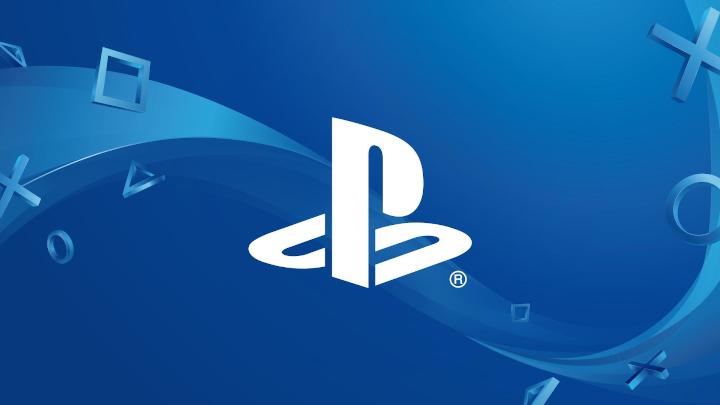 It appears that with the launch of next-gen consoles, the impact of Sony's European branch will be significantly weakened.
IN A NUTSHELL:

According to VGC, PlayStation CEOs visited the Sony Interactive Entertainment Europe (SIEE) headquarters in London on Tuesday to announce the restructuring of several of their operations. Dozens of people were laid off, mainly in marketing and PR divisions. The event coincided with the official announcement of the PS5 console. According to VGC, part of the American branch of the company has also lost its job.

Restructuring is aimed at unifying individual branches of the corporation. In practice, this means increasing the influence of Sony Interactive Entertainment America (SIEA) on other branches of the company, which previously enjoyed considerable autonomy - SIEE could, among other things, set marketing budgets for individual titles, thanks to which, for example, PlayStation Move controllers and DriveClub were promoted in Europe much more strongly than in the United States.

Aaron Greenberg, the man responsible for marketing the Xbox console, reacted to the news of the restructuring of Sony Interactive Entertainment. In one of the twitter entries, he encourages people affected by redundancy to start working for Microsoft.

We would like to remind you that last week Shawn Layden, the former chairman of Sony Interactive Entertainment Worldwide Studios, unexpectedly parted with the Japanese company.