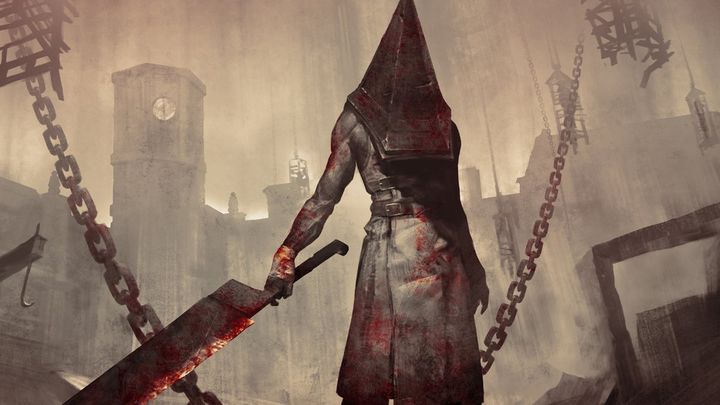 Silent Hill will be back?

The well-known horror game series Silent Hill received its own Twitter account. The publisher of the previous games and the owner of IP rights - the Japanese company Konami - confirmed that it is official. It's worth noting that a few months ago there were rumors that the iconic series could return as an PlayStation 5 exclusive, and according to that leak, the game was to be announced at the June PS5 - The Future of Gaming presentation, which ultimately did not take place.

Maybe there was a grain of truth in May reports, and only the date was wrong? After all, Sony is said to be planning another show in August. Officially, Konami denies that the account heralds a new installment and only states that it was created to "enjoy the memories". But you know how it is with publishers - movements like this are never done for no reason.