Four plush toys representing characters from the game have been released.

We are still more than three months away from the release of Cyberpunk 2077. Waiting for the launch may be made more pleasant by the newly released series of plush toys based on the license of the upcoming hit from CD Projekt RED. Their producer is J!nx.

We got four plush toys representing the game characters. Each of them costs $14.99: 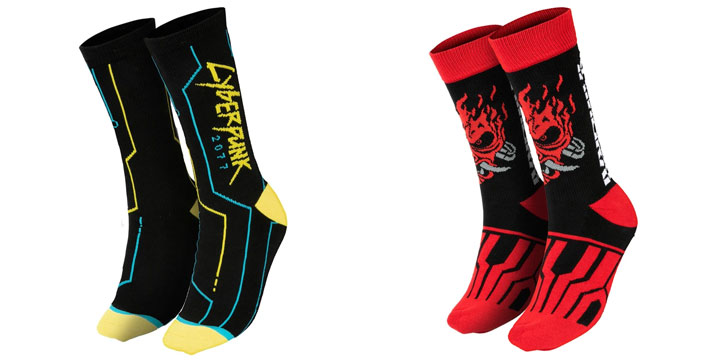 You can also buy socks, among other things.

Additionally, J!nx has also released several other gadgets based on the license:

Cyberpunk 2077 is coming to PC, Xbox One and PlayStation 4. The launch is scheduled for November 19, this year.

The game promises to be one of the most important releases of the year, so it's not surprising that there are many items based on its license. Some time ago we wrote about Funko toys inspired by Cyberpunk 2077, and McFarlane Toys, Pure Arts and Dark Horse are also preparing their own figures.

In addition, the album The World of Cyberpunk 2077 has already been released, and in September we will receive the Trauma Team comic book. In turn, the release of Cyberpunk: Edgerunners anime is scheduled for 2022.

Quake and Quake 2 Available For Free Next Week