The game is already available in stores on various platforms, including Steam, where so far it has been rated very good for what is, after all, a ten-year-old game in refreshed colors with expanded content. Currently, out of 695 player reviews, as many as 92% rated Skyrim Anniversary Edition positively (which gives it a "very positive" reception). 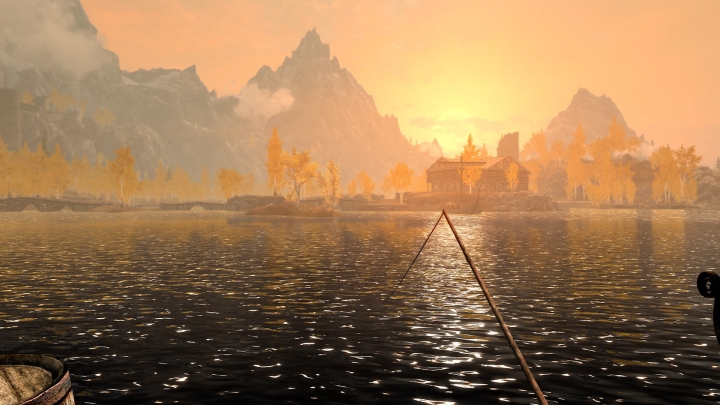 However, these are not the only opinions; some players complain about having to pay Bethesda for signing under the work of Creation Club modders. Among the frequently mentioned drawbacks are: Lack of support for wide-angle monitors and problems with fishing and survival mode.