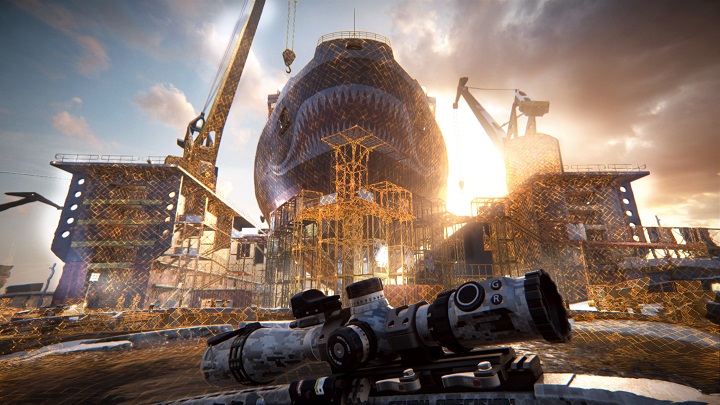 CI Games can be satisfied with the sale of Sniper: GWC.

StockWatch.pl featured an announcement by the Polish dev team CI Games, in which the company presented the estimated sales results of its latest work - Sniper: Ghost Warrior Contract. We found out that the current revenues from the game (since launch, i.e. between November 22 2019, to March 21 2020) reached the level of about PLN 39 million (around 9 million dollars). According to estimates, about 575 thousand copies of the game were sold during this period (of which about 400 thousand went to end consumers). The company informed that the physical and digital sales were at a similar level, but predicts an increase of the latter.

Sniper: GWC launched on November 22, 2019. The game received positive reviews and many critics agreed that the game brought the series back on track after the failed third installment. At the beginning of March this year the title has received a multiplayer mode.