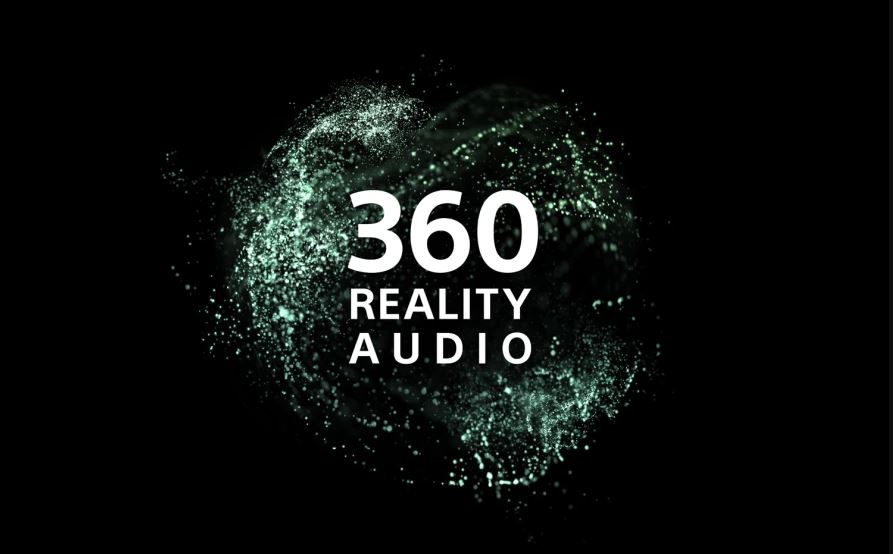 When Cerny announced the first details about the hardware specs of PS5 in April this year, only a handful of commentators noticed that, just a few weeks earlier, at CES 2019, Sony revealed a system that meets all the requirements needed to take the sound design of gaming to an entirely new level  and that's exactly what Sony 360 Reality Audio is. According to information obtained by Forbes, the system was in development over the period of five years, and was originally designed for the music and motion-picture industries. However, as Mr. Kichiro Kurozumi (one of the chief figures of the sound and image division of the Japanese colossus) clearly states in the Forbes article, the implementation of the system in video games is also considered.

Sony 360 Reality Audio is a solution that enables the creation of a perfectly spherical sonic landscape in the headphones (hence the 360) in real-time. Sources of sound can then be freely located around this sphere. The closest, easily recognizable comparison, would be the virtually-generated binaural sound  the capabilities of which can sent shivers down your spine, as proven in the excellent Hellblade: Senua's Sacrifice from 2017. There, however, the effects were severely limited  in general, only the voices haunting the protagonist were generated using this technique.

Now, thanks to Sony's latest design, every sound in the game will have its own coordinate and tangibility, which is unattainable with the current solutions (look stereo speakers). This would certainly be the next step towards an even greater immersion in the gaming experience. Hearing sounds coming from a flat sonic environment is one thing; the reality-like quality of sounds generated in a three-dimensional sphere can be so suggestive that it often produces involuntary movements such as ducking or turning your head. Its basically the sonic equivalent of moving from monitors into VR. This is what the new Sony's toy could provide. 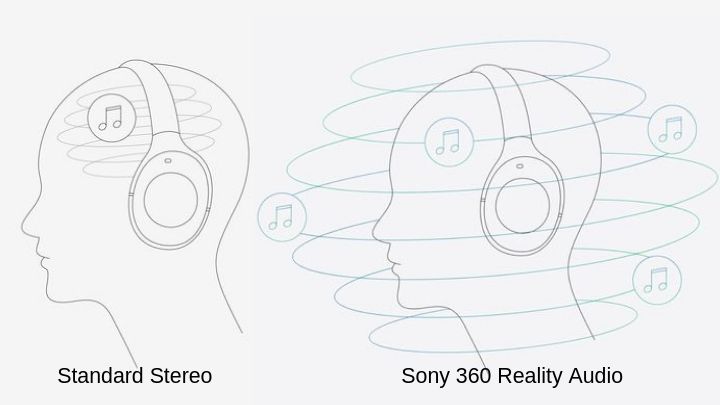 I mean... the difference is evident, right?

Finding arguments in favor of the theory that then new, enigmatic, 3D audio solution  which, according to mark Cerny, will redefine the way we perceive sound in games  is not very difficult. First of all, as this is a proprietary system developed by Sony, it fits perfectly into the exclusive policy of the Playstation brand, which was largely responsible for the great success of PS4. If the 360 Reality Audio was exclusive to the 10th-gen console by Sony, the brand would obtain another unique argument that could convince the consumers to go PS5. Especially since it's very probable that, if this solution was indeed introduced, only PS5-exclusive games would utilize it.

Another strong argument speaking in favor of this theory is purely economically-driven. Sony, although an incredibly large company, is no longer as omnipotent as it was twenty years ago, and needs solutions that can be easily implemented in the numerous industries it operates within. It would be illogical to assume that a second, completely independent sound system will be created for the new Playstation. Furthermore, the R&D is time-consuming and expensive, and the unification of sound production in movies, music, and games could provide Sony with production capabilities inaccessible to the competition.

Here, we should also mention the provider of the components that will power PS5. That's, of course, AMD, which, as it turns out, has been experimenting with a system for production of virtual surround sound. This system is now known as AMD TrueAudio Next (formerly TrueAudio) and is based on similar premise as Sony's solution, i.e. the digital audio processing (DSP). However, due to the challenging economic situation of the American manufacturer over the past few years, the project has supported only a few recognizable games, such as Thief from 2014, and has not received wider publicity.

It quite likely that 360 Reality Audio is an iteration of TrueAudio Next, which could not reach full potential under AMD. Handing it over to a strategic client such as Sony would make perfect sense: whether the system was transferred in its entirety or not, AMD would still benefit by acquiring contracts for the development of hardware required for the new sound format, and Sony would, in turn, receive exactly what in needed  thats what you call a win-win situation.

To finally resolve the issue of sound in the upcoming Playstation, we will have to wait until the official announcement of the full specification of the new product. However, the upcoming tenth generation of consoles may finally recognize the fact that in creation of virtual worlds, realistic sound is just as important as realistic graphics.