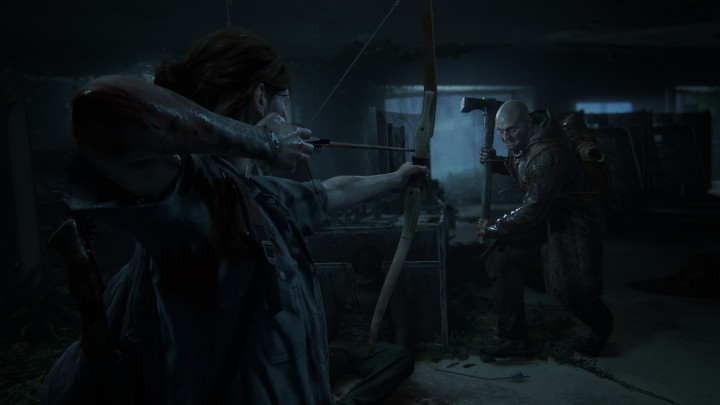 The launch of the new console does not mean the support for PlayStation 4 is over.
IN A NUTSHELL:

Sony's absence at this year's E3 and the lack of any information about the release dates of the most anticipated Japanese titles made many people wonder whether The Last of Us: Part II, Death Stranding and Ghost of Tsushima were quietly transferred to PlayStation 5. This wouldn't be the first case of this kind - The Last Guardian, which was announced on E3 2009 as an exclusive title for PS3, eventually came out seven years later only on PlayStation 4.

During a recent investor call, Sony's representative assured that PlayStation 4 would play a key role in the company's strategy for a long time to come. The console manufacturer assumes that the PS4 will remain the company's main source of revenue for the next three years, and the platform will feature a number of exclusive AAA titles. When Sony mentioned the upcoming high-budget productions on the current generation console, the screen showed draft versions of The Last of Us: Part II, Death Stranding and Ghost of Tsushima game covers.

Sony has repeatedly pointed out that PlayStation 5 will be backward compatible with its predecessor, so it makes sense to provide longer support for the current generation. Productions from PS4 will be faster and probably look much better on PS5. So you won't need to release cross-gen titles, because from now on you can run one release on three Sony devices - PS4, PS4 Pro and PS5.

In addition, the investor presentation compared Spider-Man loading speed on PS5 to PS4 Pro, and reported that over the past 12 months, up to 90% of PlayStation 4 devices has at least once connected to the network, meaning that 94 million users (36 million of whom are PS Plus subscribers) are already active on PlayStation Network.