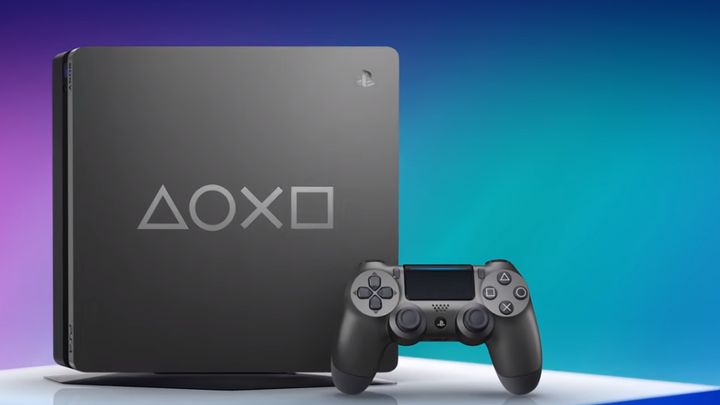 The new PS4 will go on sale in June.

During yesterday's PlayStation State of Play presentation Sony announced a new, limited edition PlayStation 4 model. The so-called "Days of Play Edition" will be characterized by a steel color, and on its case you will find the logo of a triangle, circle, square and X, representing the buttons that are placed on the gamepads accompanying the Sony consoles. In the video below you can see the device in its full glory.

The console will be equipped with a 1TB hard drive. Other details about its specs have not been revealed, but everything points to the fact that we are dealing with a PS4 Slim model. In the box with the console, you will also find a gamepad in a matching color. The device will enter the market in June as part of the annual Days of Play event, from which its name derives. The price of "Days of Play Edition" is not known, but you can expect that we will not pay much more for it than for a normal PS4 Slim.

It's worth noting that last year we also received a limited blue-gold model of PlayStation 4 on the occasion of the Days of Play (picture below). Which version do you like better? 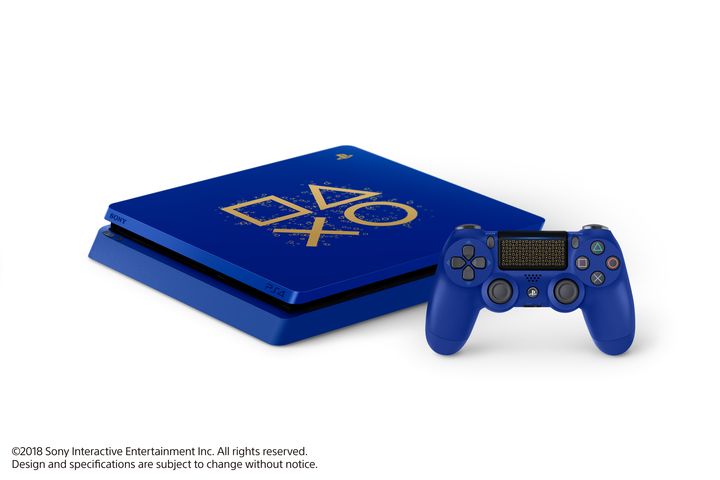