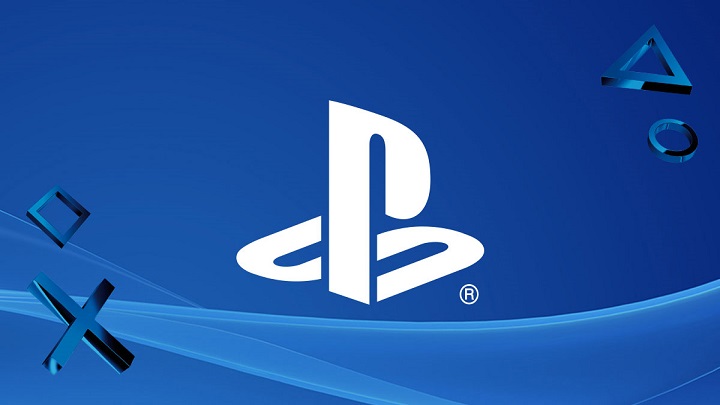 Sony is launching an offensive against the bugs.

Sony Interactive Entertainment announced the Bug Bounty initiative in partnership with HackerOne. The idea is quite simple - we can get a reward for reporting bugs in our PlayStation 4 or PlayStation Network security system (reports should be submitted here). So far, selected user groups have taken part in the action, but yesterday Sony Interactive Entertainment opened the action for everyone interested, which means that anyone who finds such a bug can report it and, if it turns out to be important, earn some money.

This action is explained by Geoff Norton, senior programmer at Sony Interactive Entertainment:

"At PlayStation, we are committed to providing gamers all over the world with great experiences. Im happy to announce today that we have started a public PlayStation Bug Bounty program because the security of our products is a fundamental part of creating amazing experiences for our community.

We believe that through working with the security research community we can deliver a safer place to play."

Sony Interactive Entertainment presents a wide range of issues that can be reported, including critical errors concerning PS4 and PSN. The range of compensation the company offers is also impressive. Rates start at $100 and end at $50,000! More details about PlayStation Bug Bounty can be found on this page. 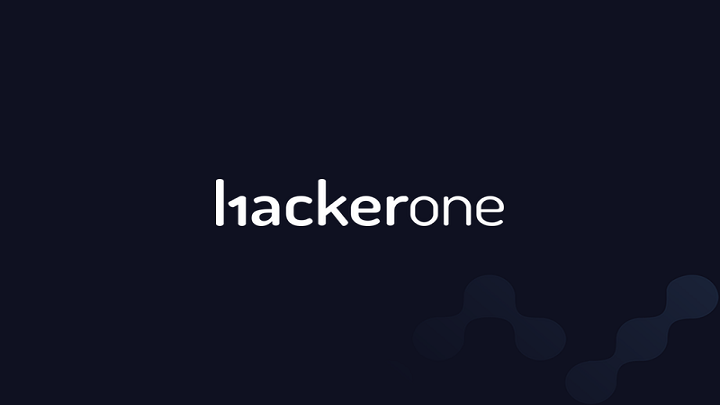 HackerOne deserves a separate mention. The company is an intermediary between big technology brands and hackers. Because hackers play a big role here, searching for software gaps that are hard to find and getting paid for this information.

It should be noted that Bug Bounty is nothing new in the world of sacurity technology. One could even say that the idea of paying for bug detection is a common practice, and such services are used by Riot Games, Valve or Microsoft.

The Witcher and Picard United, i.e. Cavill Converses With Stewart