Did you like the road and bridge building mechanics used in Death Stranding? Sony apparently did - so much so that the Japanese company decided to patent a similar solution so that the competition could not use it without permission.

The relevant application was filed with the United States Patent and Trademark Office (USPTO) on July 31, 2019, which is just over three months before Death Stranding's PlayStation 4 exclusive launch on November 8. It was only approved the day before yesterday. 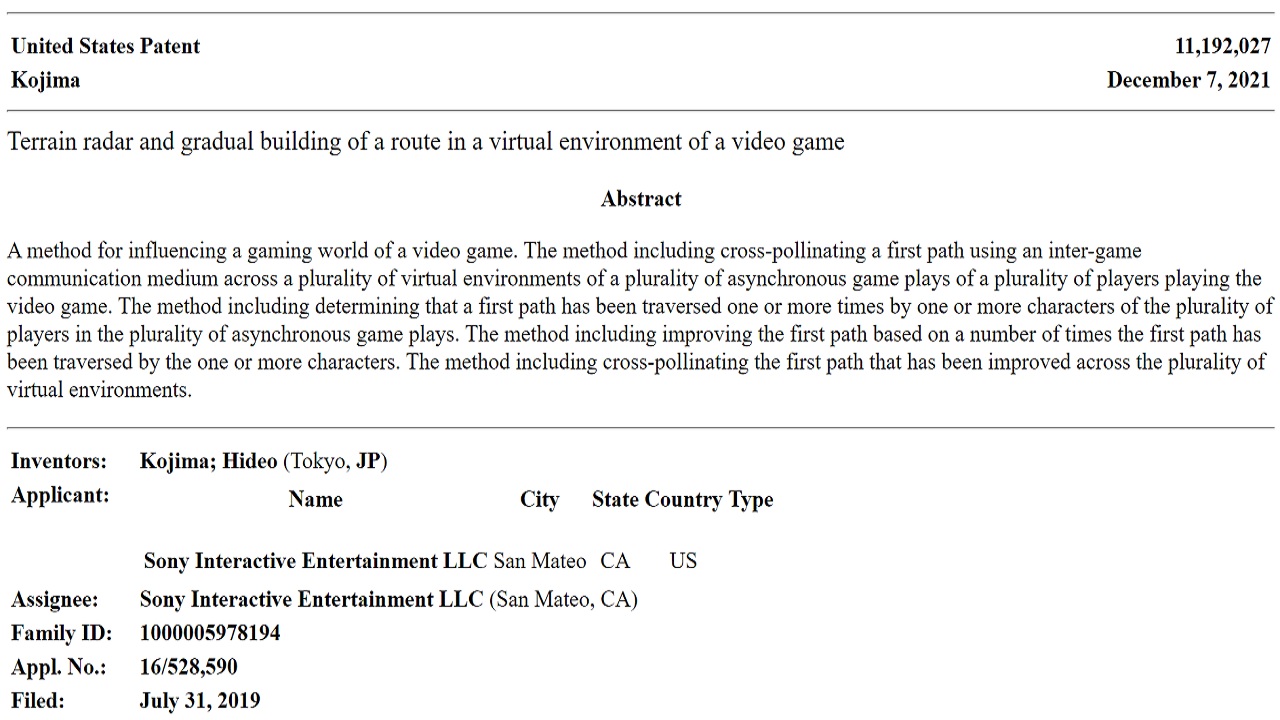 The patent is described as "Terrain radar and gradual building of a route in a virtual environment of a video game". From the description, it seems that it's not just about creating structures that other players can later use, but also them improving depending on how popular they are with the community.

Sony's obtaining a patent for this mechanic means that if any studio wants to implement a similar solution in their game, they will have to get permission from the Japanese company. Is this fair? Mike Bithell, the dev of such titles as Thomas Was Alone and John Wick Hex, would certainly disagree; he has already criticized a similar move by another company - Warner Bros. which reserved the rights to the Nemesis system known from titles like Middle-earth: Shadow of Mordor and Middle-earth: Shadow of War.

Don't know what the Nemesis system is? You'll find out in our guides:

It should be noted, however, that not all corporations act like this. A counter-example is Microsoft, which in August, this year made available five technologies facilitating the interaction with digital entertainment for players with various disorders for free.

This Could be the End of Easy Teleports in LoL; A Revolution is Coming