State of Play is a regular program, during which Sony presents novelties related to upcoming games for the consoles of the PlayStation family. Today, the company announced that the latest episode of the series will be presented on December 10, at 5 AM (PT). 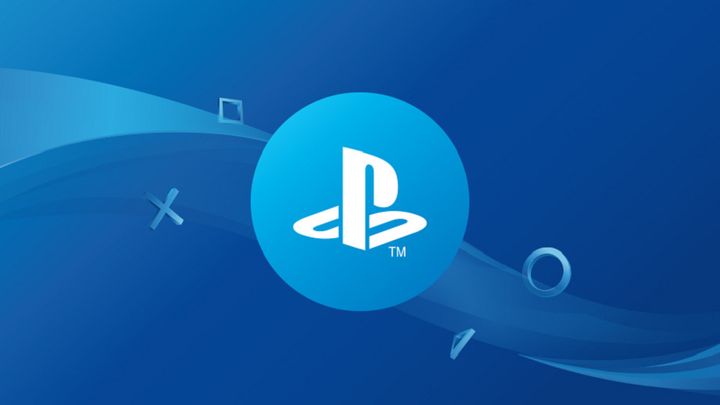 Sony returns with a new episode of State of Play.

The official note published by Sony does not reveal too many details. We only know that 20 minutes of material have been prepared, including announcements of new productions, gameplays and release dates. However, it was not specified which titles will be presented.

It is worth mentioning that the previous State of Play brought, among others, a large gameplay from The Last of Us: Part II. So it's possible that next week's presentation will show us some equally interesting materials.