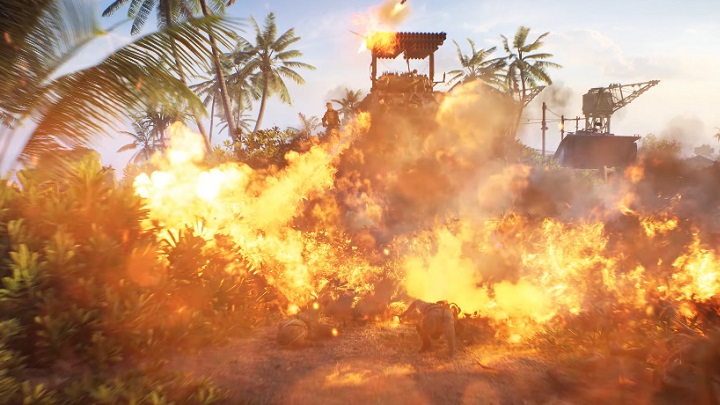 It's been over a month since the start of the War in the Pacific in Battlefield V. So far we had a chance to test ourselves in the clashes on Iwojima and Storm in the Pacific. Next in line is Wake Island, one of the classic maps from the first installment of the Battlefield series, which was last seen in Battlefield 3. Today we received a trailer announcing the launch of this battlefield and a dedicated entry on the official BFV website. You can watch the video below.

The new edition of Wake is twice as big as the original version, and DICE will do its best to adapt it to modern standards. On the map we will find, for example, a lot more sheltered paths allowing players to take down snipers. A large number of flat locations will make it easier to operate vehicles, including amphibious vehicles that can attack from the sea. We will be able to check all this for free from December 12, when the map will debut on the servers. Wake Island will enable us to play in the Breakthrough, Conquest and Invasion modes at the beginning, but this may change with the next updates. 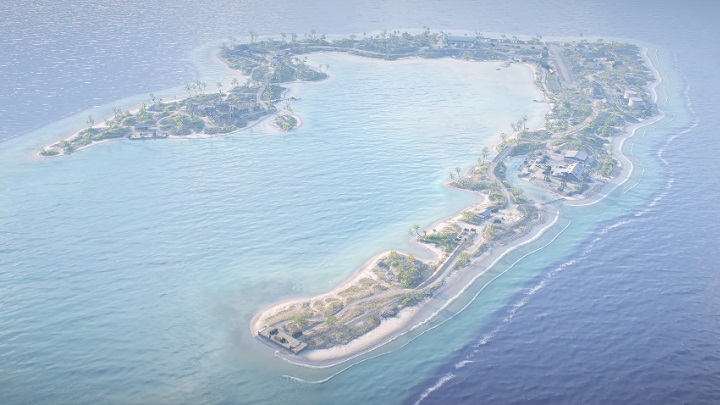 The new version of the classic map will debut next week.

Speaking of updates, the patch preceding the addition of Wake Island introduced a handful of changes in the balance of the game. The creators focused on modifying weapon damage when firing at objects beyond their optimum range. There are, of course, fixes to various errors. The full (and long) list of changes can be found on the official website of the game.