A new fantasy series from Netflix is coming. On July 17, Cursed with Katherine Langford in lead role (13 Reasons Why, Knives Out) will debut on the platform. Below we can see the show's new trailer, which recently debuted online.

Cursed is based on a novel of the same title by Tom Wheeler (who is also the showrunner of the series) and Frank Miller. Its plot refers to arthurian legends. The main character of the story is Nimue, a young woman with extraordinary skills, whose destiny is to become the Lady of the Lake. When her mother dies, she receives help from a mercenary called Arthur. They both embark on a mission to find Merlin and bring an ancient sword to him. Along the way, they face the sinister Red Paladins and King Uther who commands them. 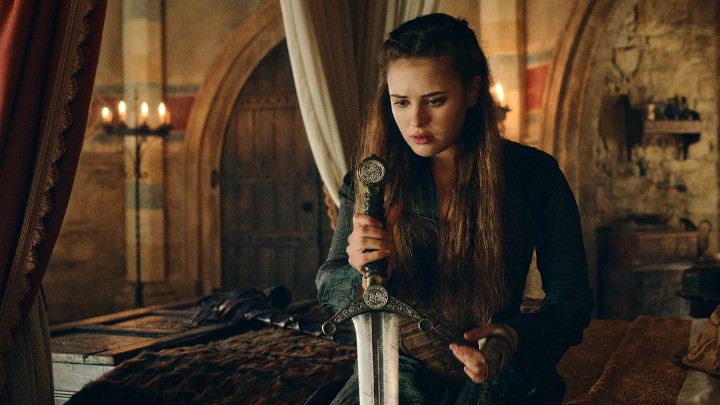 Nimue will set off on a dangerous journey through the world of arthurian legends.

In addition to Langford we will also see Devon Terrel, Gustaf Skarsgard, Sebastian Armesto, Billy Jenkins, Peter Mullan and Daniel Sharman. The first season of the series will include 10 hour-long episodes.

Discord Breaks With the Image of Being a Paltform for Gamers