Good news for fans of old Star Wars games. It's been almost 16 years since Star Wars: Battlefront was released and nobody expected the title to go through any changes at this point. However, just now the title from Pandemic Studios has regained the official support for the multiplayer mode. 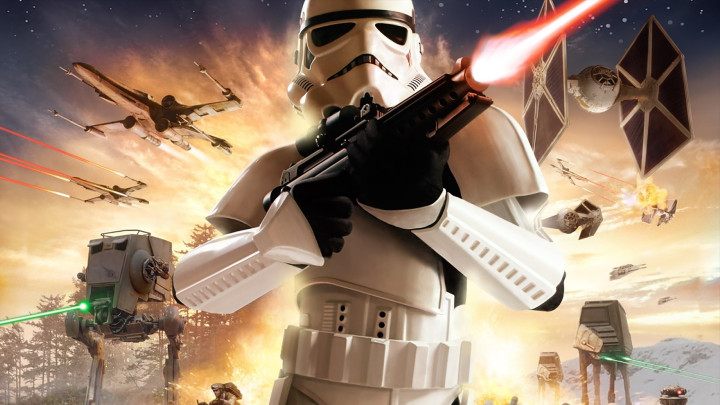 Will the title get back to the graces of former players after such a long time?

The game launched on PC, Xbox and PS2 in 2004. At the beginning, it enabled us to play in multiplayer mode for up to 64 players in one session. It was possible to play with others using on LAN as well as the Internet.

In 2014, however, support for online gaming was removed, so that the Steam version of the title enabled for multiplayer gaming only by using the unofficial methods developed by the fan community.

The update introducing online multiplayer support was released on May 1. The game also supports new languages, additional audio support was added and bugs in the size difference of game window during gameplay and in the menu were corrected.

The update only applies to the Steam version.

The game is currently available at a discount on Steam. The offer ends on May 7.