Steam Cloud Play, formerly known as Steam Cloud Gaming, is a streaming service that Valve is allegedly working on. Allegedly, because so far we have not seen any official announcement from Gabe Newell and the company. The information contained in the code of the latest Steam client patch suggests, however, that work on it is progressing. Moreover, Valve has also published a document which shows that a beta version of the service has already been prepared for developers (via VG247).

According to Valve, Steam Cloud Play is designed to "provide users with more opportunities for where and how they play their video games. At the time these words are written, however, it is unlikely that the company will provide us with a real streaming service, like the Stadia platform. Instead, with Steam Cloud Play, the company intends to improve the integration of Steam and GeForce Now and, in the future, combine it with other services of this type. 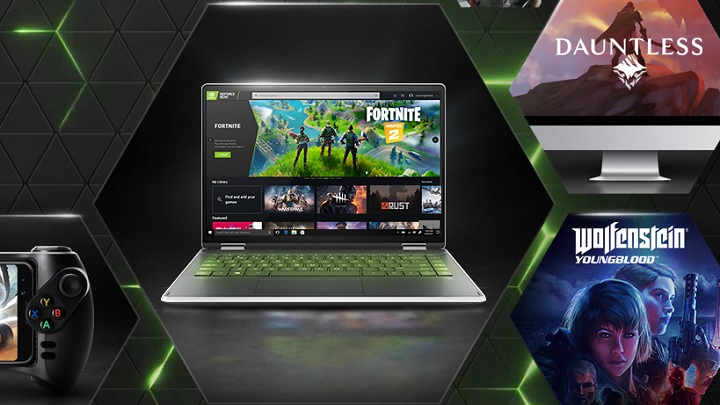 Steam Cloud Play currently only supports GeForce Now, but this is expected to change in the future.

Finally, Steam Cloud Play will be used for all games that have their own cloud-based save game system or work with Steam Cloud Play. Their developers only need to accept the terms and conditions for including a given game in the program.