Here are the results of the latest edition of Steam's hardware survey. They suggest that in December 2019 AMD lost some momentum, Nvidia has rebuilt its position in the GPU market, and Intel has "snatched back" some percentage points from the Ryzen supplier, when it comes to the CPU category. However, the most interesting information seems to be the change that has occurred in the subject of the most frequently used language versions. It turns out that in the past month the most popular language among platform's users was Chinese (37.87%). 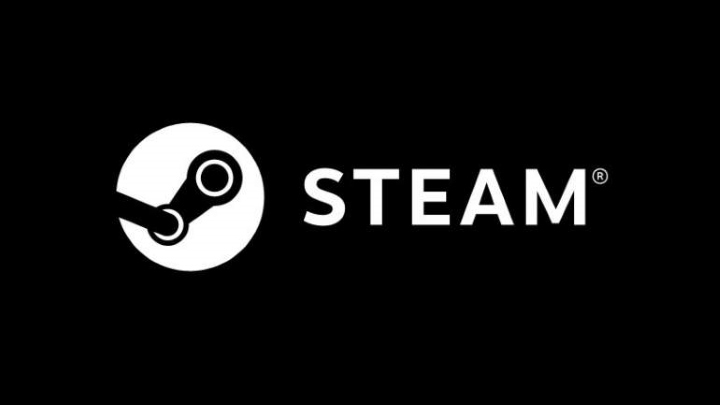 AMD lost some momentum in December 2019.

As far as CPUs are concerned, the changes were noted mainly on PCs with Windows OS. In December 2019, AMD units were installed only in 16.06% of them, which is a decrease of over 3% compared to the previous few months of last year. The situation among Linux users is more stable (for a long time Intel has been controlling about 75% of the market there). Most users still have quad-core CPUs (54.58%), but it is worth noting the systematic increase in the number of 6-core processors (in December it was 21.26%, compared to about 16.5% in August). The most popular clock value remains 3.3 to 3.69 GHz (21.2%). 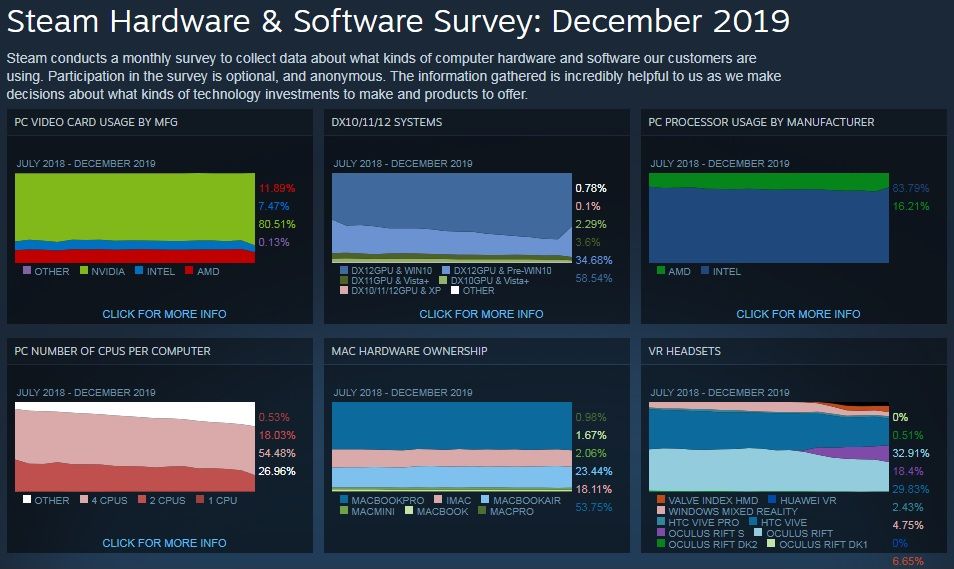