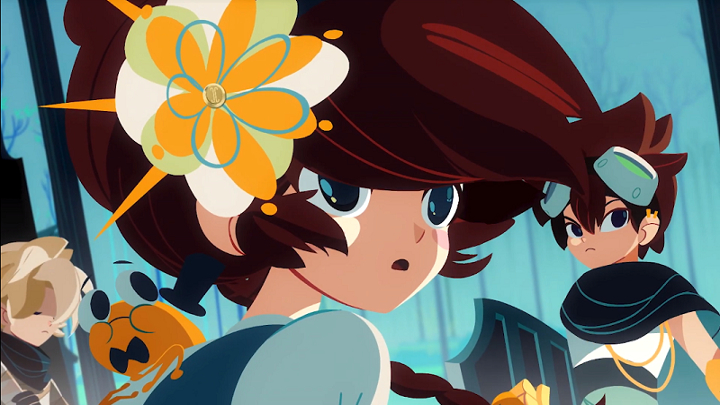 Microsoft joins in an additional way the ongoing Summer Game Fest event, which is intended by the organizers to be a substitute for this year's canceled E3. From July 21-27, all owners of Xbox One will be able to download nearly a hundred demos of various video games, developed by large and recognized as well as smaller and debuting development studios from around the world. At least sixty of them will represent upcoming titles, giving us a unique opportunity to test their often very early playable versions.

The full list of titles taking part in the Xbox's Summer Game Fest is not yet known, as it will be revealed just before the action starts. Among the titles that we already know for sure we will play, there is a remake of Destroy All Humans! as well as Cris Tales, Haven, Hellpoint, SkateBIRD, The Vale: Shadow of the Crown, Raji: An Ancient Epic and Welcome to Elk. Let's recall, that recently, in a similar way to Microsoft, Valve also supported Steam Games Festival last month.