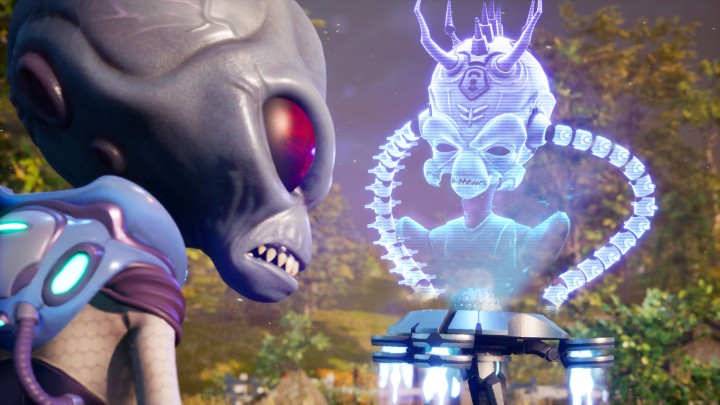 It has to be admitted that we got a lot of demo versions of interesting games today.

After Mimimi Games published demo of Desperados III, trial versions of subsequent games were released to the Internet. We're talking about remakes of System Shock, which we were able to test earlier thanks to The Steam Game Festival action, but only for a limited time, and Destroy All Humans! You can download them from GOG.com or Steam. The demo of Nightdive's PC game takes up 2.3 GB, while the humorous adventures of Crypto the aliens involve downloading 8 GB files.

Full versions of System Shock and Destroy All Humans! remakes are due to be released later this year, but the exact release date is known only for the second title, being set for July 28, 2020. The target hardware platforms are PC, PlayStation 4 and Xbox One.