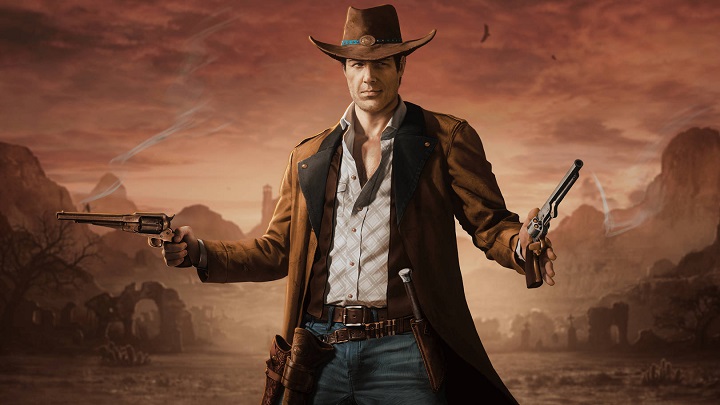 We can already check out Desperados III in action.

Mimimi Games prepared a small surprise for fans of the Desperados series. The devs have released a demo version of Desperados III, containing the first two missions and a fragment of the third one. The 5.7 GB demo of the PC version can be downloaded from GOG.com. Thanks to this, the players awaiting the return of the iconic series will have something to do for the two weeks before the release of the third installment. Desperados III will launch on June 16 on PCs, Xbox One and PlayStation 4. We don't have to worry about the release - work on the game was completed in early May.