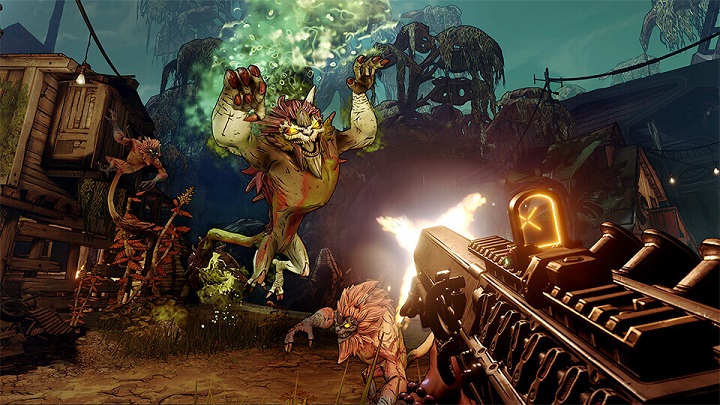 The third Borderlands will debut this Friday.

Borderlands fans are counting down the days until the release of the third installment of this crazy series. In the meantime, they should be entertained by the reviews of Borderlands 3, which have started to appear on the web. In addition, the publisher has released the launch trailer, which we have posted below. The game will debut on PC (Epic Games Store), Xbox One and PlayStation 4 on September 13. If you are going to play on PC, we encourage you to check out the hardware requirements.

So far, the number of review is small, but it seems that the Gearbox Software team has risen to the challenge. Borderlands 3 is a worthy continuation, developing the formula created by its predecessors. We get a crazy looter shooter full of various references and nods (the main pair of villains are... streamers), tons of jokes, crazy tasks and no less crazy characters. These include the four main characters, each of whom has a different fighting style, which is an additional incentive to get acquainted with all of them. 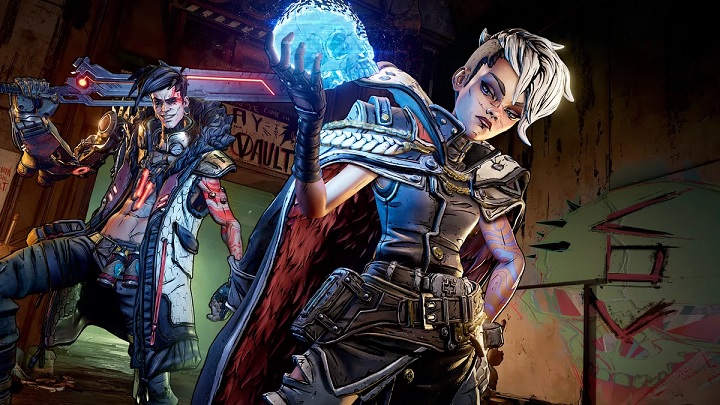 Calypso Twins are not the only crazy characters in Borderlands 3.

One of the advertising catchpharses for Borderlands 3 was "over a billion guns". It's not surprising that guns are the biggest attraction of the game for many people. Contrary to the fears of some, weapon upgrades have not only a visual function. Many parts more or less modify the performance of the equipment, which encourages experimentation. There are almost as many customization options for heroes, from name, through color, to gestures and interface themes.

If you think of Borderlands 3 as an empty shell for personalisation fans after reading the above paragraph, the reviewers will quickly prove you wrong. There is a lot to be done in the game, both within the main storyline and in the various side missions. The same applies to the locations, because going beyond Pandora resulted in greater diversity of the places we can visit (although some did not particularly feel that they actually left Pandora's surface). The only slightly worse element is the endgame - the activities after the campaign are not lacking, but for the time being they are significantly limited. This issue should be solved by the post-launch DLC. 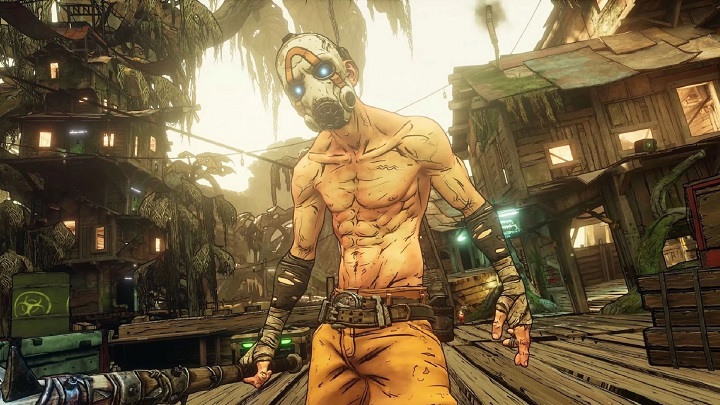 Borderlands hasn't changed much in the third part.

However, not everyone is enthusiastic about the third Borderlands. The best example of this is the review by PC Gamer. The author did not have many problems with the game itself, but was not impressed by "the most boring plot in the history of the series" or "bad jokes". Yes, the text did hint at an error with NPCs repeating dialogues and a bit of poor content after finishing the campaign. Nevertheless, the lion's share of the complaints in this and other less enthusiastic reviews comes down to one thing. Borderlands 3 is still Borderlands, for better or worse. Gearbox didn't try to reinvent the wheel and only expanded the elements already known from Borderlands 2. So if the (un)famous Claptrap wasn't the only thing that disouraged you from the previous installments of the series, the third partwill not change your attitude. This can be seen in the ratings of the characters and the plot - for some it is interesting and full of twists and turns (Shacknews), for others - boring and ordinary (the mentioned PC Gamer). The same applies to the game, because although it is difficult to find bigger complaints about this aspect in even the most critical texts, it does not introduce much new in comparison to the previous installment. 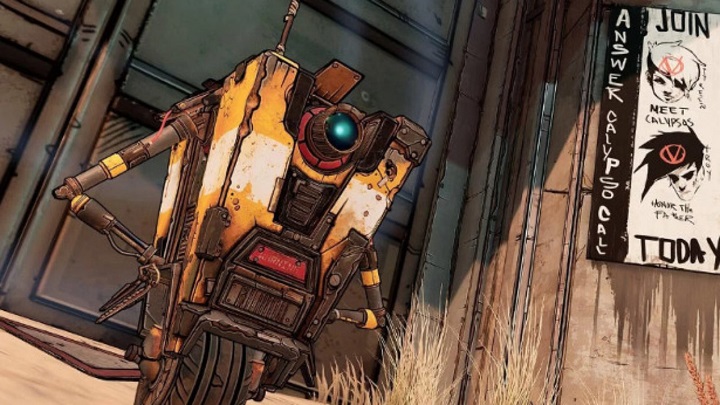 Claptrap has become a symbol of what some people love and others hate about Borderlands.

For the sake of accuracy, it is necessary to mention other shortcomings. Polygon has the most to say in this matter, noting frequent errors (e.g. in tasks) and crashes to desktop, and this on three different computers. It is fair to say that Gearbox itself has warned that this is not the final version of Borderlands 3, that bugs must be taken into account, and that the game is to be given a launch patch which, hopefully, will at least solve most of the issues. Nevertheless, their number may be a cause for concern. What is puzzling, however, is that there is practically no mention of this in other texts. However, it is possible to find information about rare problems with animations or character voices. 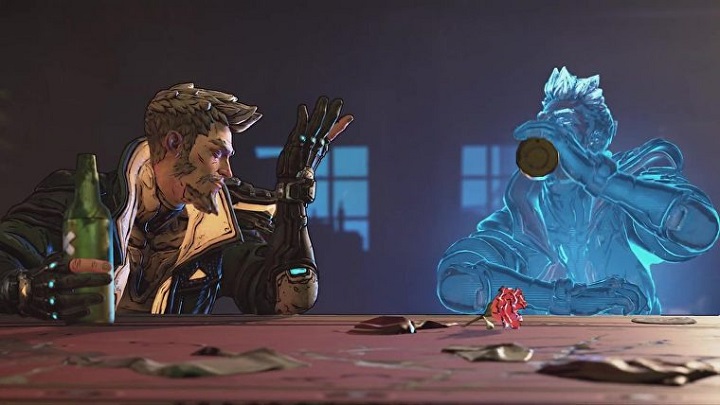 Borderlands is careful in dishing out novelties for such a crazy series.

In the end, Borderlands lovers will be satisfied. The third installment does not revolutionize the series, but offers everything that the fans love about the series. For others, it will be a good game with a specific climate, which is unlikely to convince malcontents.