Are you a fan of militaria, especially those from the Second World War? If so, you'll get a nice present soon. Debuting in the video game's industry, DeGenerals announced that their upcoming game, Tank Mechanic Simulator, will have its release on February 20. The title is aimed exclusively at PC (Steam). Below you can watch the title's latest trailer.

Tank Mechanic Simulator will enable you to become the director of a World War II tank museum. The task of the players will be to recover damaged or abandoned vehicles, and then renew them with purchased or self-made parts. This will enable us to learn about the construction of the vehicles, as well as learn something about their history and contribution to warfare. What is important, after making the necessary repairs, there will also be a possibility to start the machine, thus providing an additional attraction for visitors of our museum. 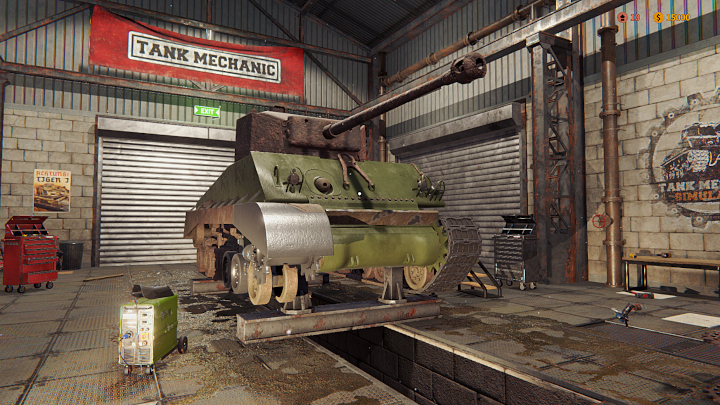 The Tank Mechanic Simulator should appeal to military lovers.

Selected people were able to test the demo version of Tank Mechanic Simulator for a long time now. On YouTube there are several gameplays presenting the title in action. It's not difficult to find some similarities between it and the hit Car Mechanic Simulator series. These are not groundless connotations. The publisher of all these titles is the same company - PlayWay, which specialises in releasing this type of games. 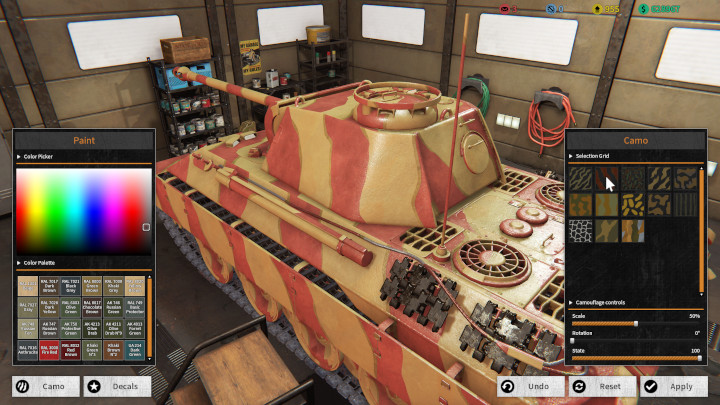 In Tank Mechanic Simulator you will have to take care not only of the vehicle's mechanical efficiency, but also its appearance.

Tank Mechanic Simulator was initially priced at $15.99. So far, it is not possible to purchase the title in the pre-order., but there is an option to familiarize yourself with the official hardware requirements. We provide them below.