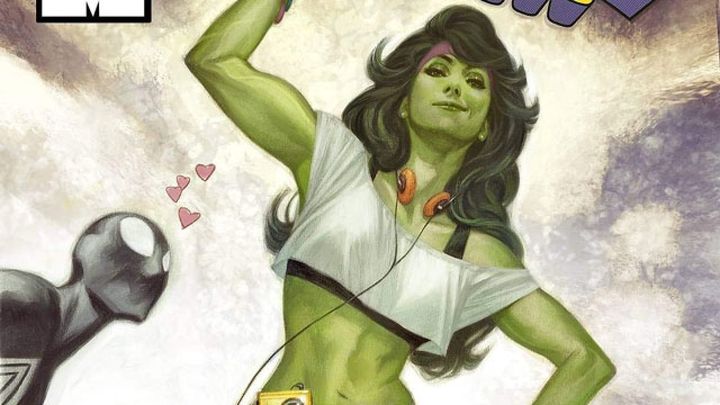 Even Spidey has a weak spot for this lady.

She-Hulk is a character creater by Stan Lee and, like her male counterpart, she has a great weakness for destroying everything around her. Back in August 2019, Kevin Feige announced that she will join Marvel Cinematic Universe and get her solo series on Disney+ (same as Loki, Moon Knight, Vision with Scarlett Witch and Winter Soldier with Falcon). We already know which actress will play the aforementioned heroine - Tatiana Maslany (via Deadline).

This name is known mainly from TV show, which does not mean that it is not worth remembering. The artist has proven her great talent in a recognized Canadian series called Orphan Black. She played many women with different personalities, and the size of these roles can probably only be compared to what James McAvoy did in Split. Her latest work is the eight-part crime drama Perry Mason about Los Angeles during the Great Depression. 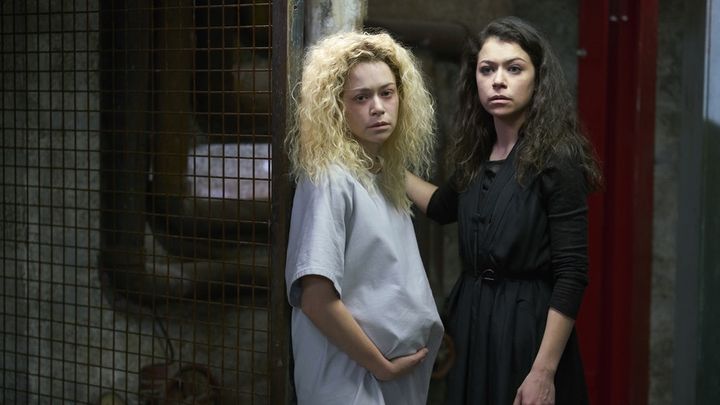 The She-Hulk has already been mentioned by... The Hulk himself. Mark Ruffalo officially welcomed Maslana into the MCU family (via Twitter) and who knows if we will not see him in this series (even if only as a guest appearance). So far, his appearance is wishful thinking, as the full cast of the production is not yet known.

At least we know who will prepare this new superhero show for us. These will be the ladies who had their fingers in popular comedy series. Jessica Gao, known for her screenplay for Silicon Valley, among other things, will be a showrunner, and most of the episodes will be directed by Kat Coiro, responsible for Brooklyn 9-9 or Shameless. We will watch She-Hulk in 2022.

Nvidia Apologizes for Lack of GeForce RTX 3080 in Stores