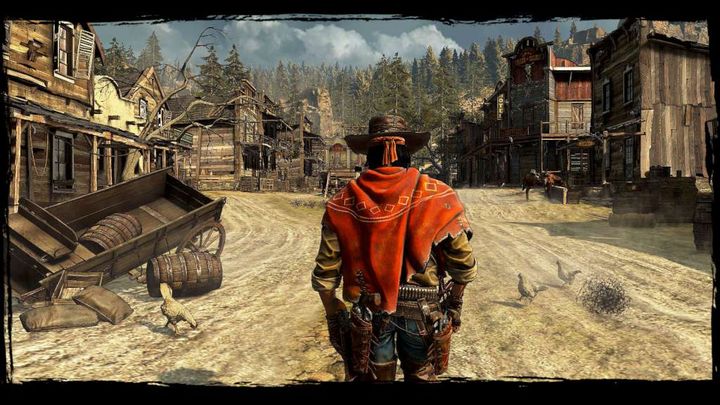 It's almost certain - CoJ: Gunslinger is coming to Switch.

Techland has launched a rather funny promo campaign that suggests that the last (so far) part of the Call of Juarez series - subtitled Gunslinger - will soon hit the Nintendo Switch console. The editors of some industry websites received postcards depicting a cowboy playing the game on Nintendo's hybrid console. Here are some pictures taken by VG24/7 editors. 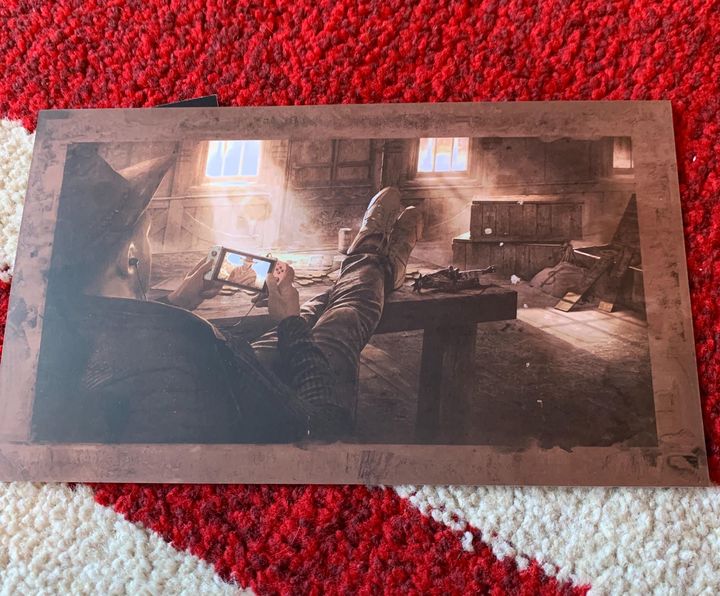 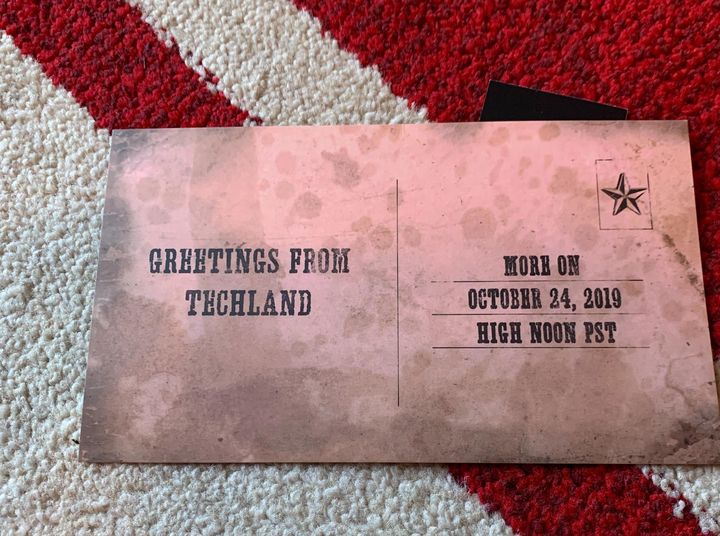 It is worth noting that this is not the first indication that Call of Juarez: Gunslinger will appear on Switch - a few weeks ago ESRB had given the game edition on this console an age rating. Postcards sent by journalists are very telling and leave no room for interpretation. Everything seems to indicate that we are only a few days away from the official announcement - we should learn more on Thursday, around midnight.

Call of Juarez: Gunslinger debuted in May 2013 on PC, PlayStation 3 and Xbox 360. The title was warmly received by the industry media - on Metacritic it has an average rating of 75-79%, depending on the platform.

PlanetSide 3 Announced and Much Bigger Than Prequel