Sam Barlow returns with a new, unusual FMV (Full Motion Video - a term used to describe games using scenes with real actors) adventure game. After the warm reception of Her Story in 2015, from tomorrow, owners of PCs and iOS mobile devices will be able to play Telling Lies - an interactive psychological thriller with Logan Marshall-Green (Spider-Man: Homecoming, Prometheus), Alexandra Shipp (X-Men: Dark Phoenix), Kerry Bishé (Operation Argo, Narcos) and Angela Sarafyan (Westworld) in the main roles. The only question is whether Barlow managed to keep his form and create a title at the level of its predecessor. According to the first reviews that appeared on the web, yes, he has. 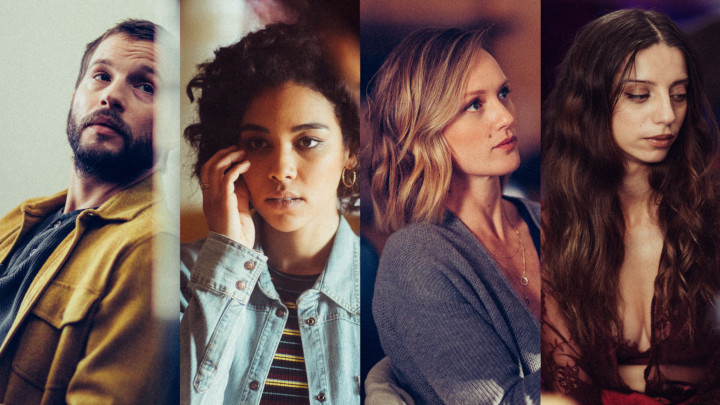 On Metacritic, the PC version of Telling Lies can boast an average score of 84/100. Critics praise above all the atmospheric, addictive story, more complicated than in Her Story, with well-written characters and original narration. Actors who created credible heroes also did very well. On the other hand, many reviewers point out that the title does not fully realize its interactive potential and there are a few frustrating moments where you can get lost.

Telling Lies is priced at USD 6.99 in the App Store. As far as Steam is concerned, the price has not been given yet.